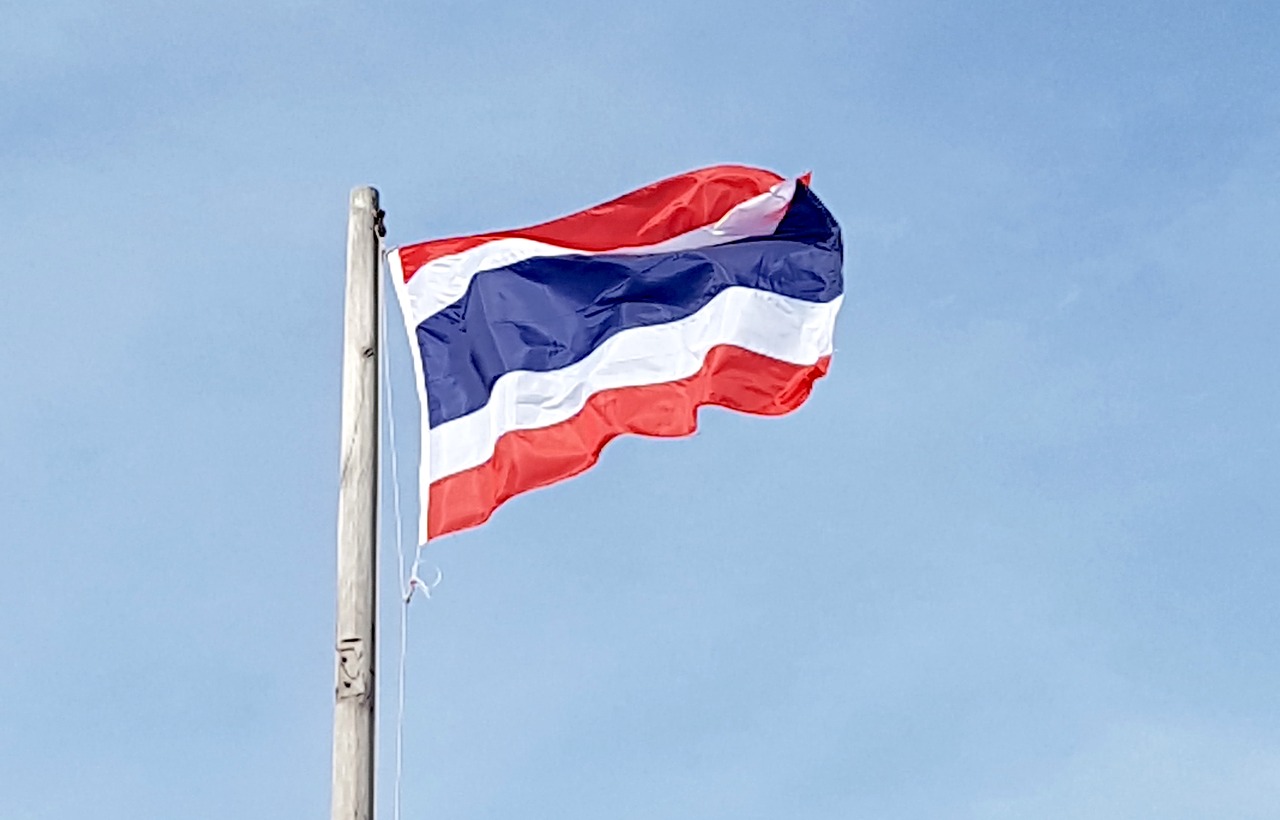 The ambassador of Thailand to Mozambique, Russ Jalichandra, has announced that his country will fund various socio-economic development projects in Mozambique to the tune of $6.5 billion this year, within the framework of bilateral cooperation.

The diplomat was quoted by state-controlled Radio Mozambique as saying Thailand is investing in several areas including gas, infrastructure, hotels, agriculture and aquaculture.

“Thailand will continue to make provide support to Mozambique, and this $6.5 billion will be disbursed for various development projects in Mozambique”, Jalichandra declared on Friday after visiting Unilurio University, an institution that this year will work closely with the embassy in the promotion of aquaculture.

The ambassador said Mozambique is one of the African countries where Thailand is investing most.
The Mozambican economy is showing signs of recovery after a difficult 2017, which saw a sharp slowdown in growth and shocks to both the country’s currency and inflation.