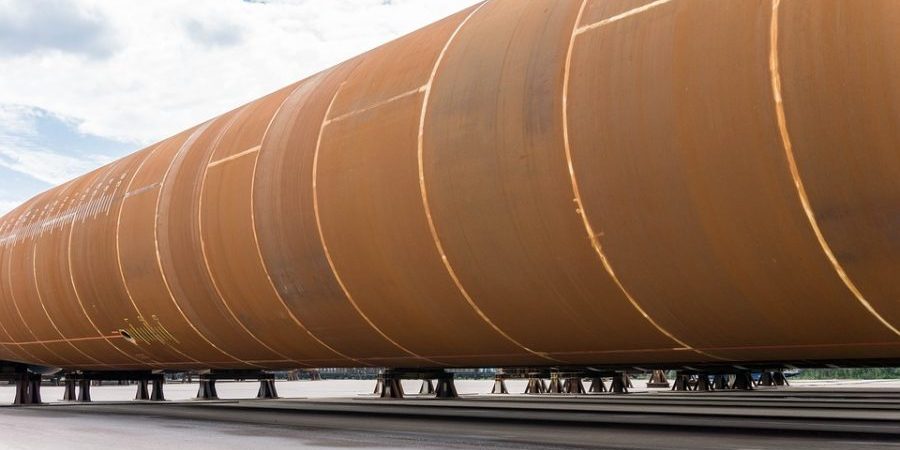 Swala Oil and Gas Tanzania has been ordered by government to delay its intended acquisition of a 40% stake in PAE PanAfrican Energy Corporation (PAEM), valued at $130 million.

The Mauritius based PAEM, the parent company of Pan-African Energy Tanzania (PAET), is a subsidiary of Orca Exploration Group registered in the British Virgin Islands.

TPDC has already raised a red flag over the transaction, stating that it had not been involved in the multi-million dollar contract.

The corporation requested the two parties to halt the transaction until it satisfied itself on the business deal. “As the licence holder for Songo Songo, we ought to be informed on any development which may affect implementation of the PSA between TPDC and PanAfrican Energy.”

The transaction process should be put on hold until the government is satisfied with the deal,” the TPDC Acting Managing Director, Eng Kapuulya Musomba, said during a news conference last week.

Swala acquired 7.9$ shares from PAEM in December last year at $17 million dollars. Plans are underway to acquire 4% stake in total at $130 million dollars, according to its Chairman, Abdullah Mwinyi.

However, questions as to why Orca Exploration formed an offshore company in Mauritius, PAEM, to have majority shareholding in PAET, instead of directly taking charge of the ownership as a parent company as being raised.

According to Daily News in Tanzania, sources close to the transaction intimated that Orca Exploration decided to establish the offshore company to avoid paying taxes in multiple jurisdictions.

Surprisingly, even as Swala envisages acquiring the 40% stake in PAEM, its Chief Executive Officer, Dr David Mestres Ridge, explained that his company was just a shareholder with no intention of directly managing PAET.

“For Swala, everything below PAEM has nothing to do with us, we will not be making any decision in the operations of PAET,” Ridge claimed, maintaining that the transaction was transparent and that it adhered to the laws of Tanzania.