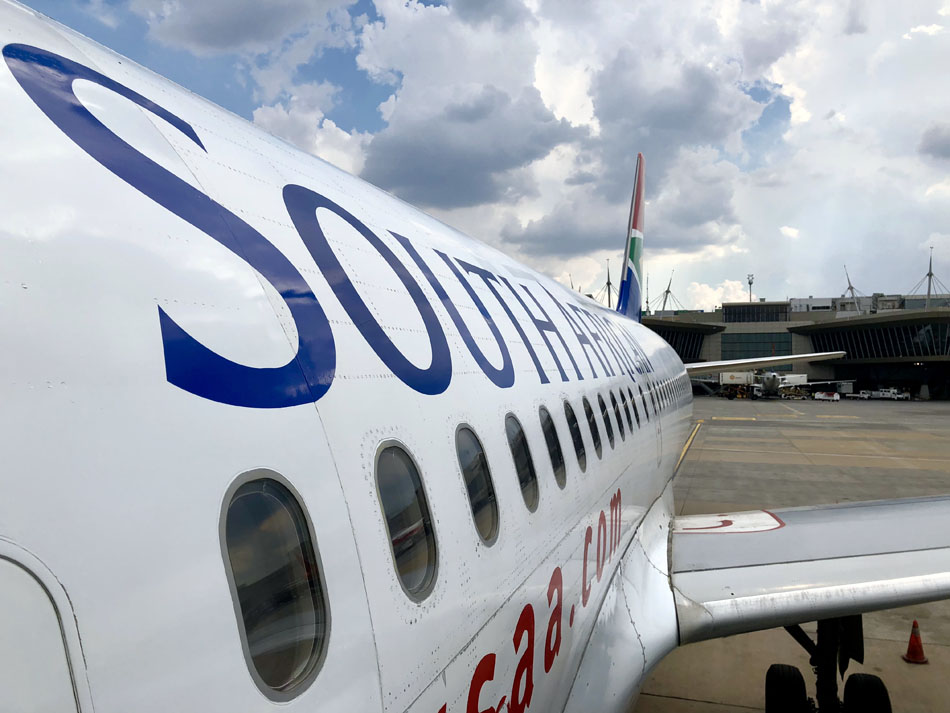 Foreign airlines are struggling to repatriate at least $60 million to their jurisdictions which may affect their operations in the country, Zimbabwe Council for Tourism (ZCT) president, Tich Hwingwiri has said.

Zimbabwe is facing a foreign currency shortage, which has seen companies struggling to make foreign payments.

When NewsDay sought further details, the ZCT boss said it was fundamental for banks to prioritise airlines in forex allocation, so that they could send back their earnings to their shareholders. This, he said, would send positive signals about the ease of doing business in Zimbabwe.

“Foreign airlines operating in Zimbabwe are failing to repatriate their money. The amount is about plus or minus $65 million; it’s an issue of foreign currency shortages. Airline business is critical for the growth of our tourism sector. The idea here is for banks to prioritise airlines and of cause there are negotiations going on with the Reserve Bank of Zimbabwe,” Hwingwiri told NewsDay.

Zimbabwe is luring airlines to fly into the country to accelerate the accessibility of the destination, which is paramount in destination market.

Foreign currency shortages have affected the economy, resulting in a foreign payment backlog of 12 months, according to the central bank.

The shortages come as President Emmerson Mnangagwa has been preaching the Zimbabwe is open for business gospel, making assurances to foreign companies that they would be able to repatriate their profits to countries of origin.

Hwingwiri said the levy of 15% value added tax on accommodation for foreign tourists was an albatross, making Zimbabwe an uncompetitive destination.

“Before 2015, tourists were not charged because it was regarded as a foreign currency earner and now there is 15% vat on foreign tourists and this makes our destination uncompetitive,” he said.

Hwingwiri said at least 1% of the budget must be given to Zimbabwe Tourism Authority to enable the parastatal to market the country.
Tourism contributes about 10% to the country’s gross domestic product.

The sector is expected to grow by more than 20% in 2018, with tourist arrivals surpassing 2,5 million due to renewed confidence in Zimbabwe triggered by the recent change of government.