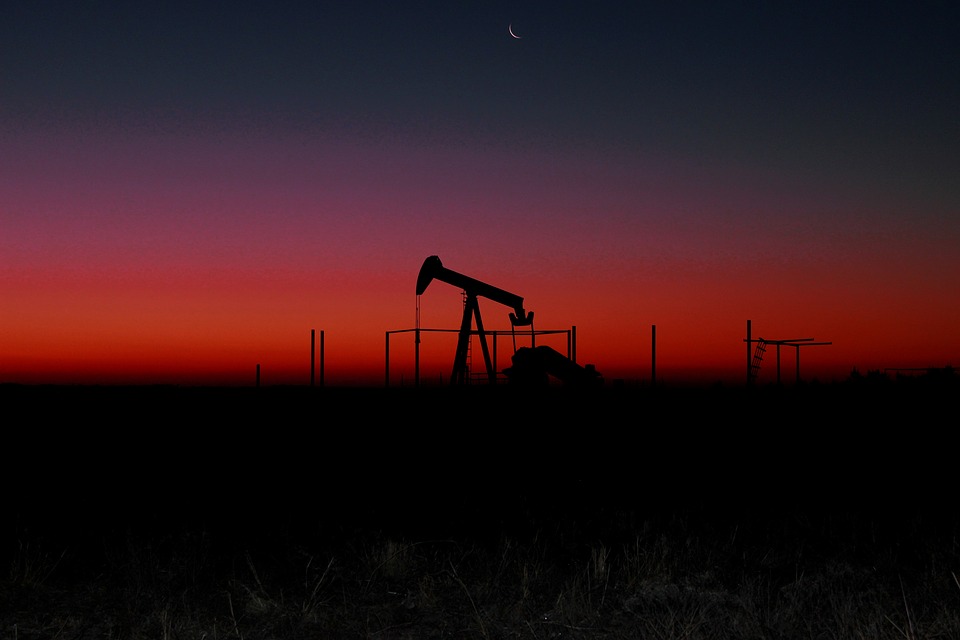 West and parts of southern Africa could see up to 1 million b/d of new refining projects come online in the next five years, as the region is finally taking to steps to reduce its reliance on imports for its fuel needs.

Even if half of this capacity comes online in this period, the ramifications will not only be observed in the flows of refined products but also in the crude oil markets, as this region is a pivotal exporter of crude to the global refining hubs, analysts told S&P Global Platts.

The biggest among these projects is the 650,000 b/d Dangote refinery in Nigeria, which is scheduled to launch in 2020. If this plant starts up on time it could have a groundbreaking impact in the entire region, and put a lid on exports by Africa’s largest crude oil producer.

In the past few months, other countries have also announced ambitious refining ventures. Ghana recently said it will build a 150,000 b/d refinery in Takoradi along with potential upgrades at the country’s existing Tema Oil Refinery.

Angola has also set its sights on building a 200,000 b/d refinery in Lobito by 2022 along with a smaller plant in Cabinda. State-owned Sonangol has recently taken some steps to reform its imports by broadening its supplier base and last week it said it plans to build a fluid catalytic cracker at its Luanda refinery, to reduce its gasoline imports.

In two years, the International Maritime Organization’s 0.5% sulfur cap on marine fuels comes into force and this could bode well for African oil producers like Nigeria, Angola, Cameroon and Equatorial Guinea which produce light sweet crudes that are low in sulfur and produce a good yield of middle distillates.

This IMO regulation will drive demand for lower sulfur products, and consequently trigger stronger demand for sweeter crude feedstocks around the world. This could work in West Africa’s favor as the global appetite for sweet crudes will also be greater.

“For the many refiners around the world — including in South Africa — who have not been able to carry out major IMO-related investments, attempting to run a sweeter crude slate is an obvious default solution, so WAF grades will clearly benefit,” said James McCullagh, an oil products analyst at consultancy Energy Aspects said.

“But from a refiner’s perspective, competition for these barrels will be fierce, and when Dangote’s refinery comes online, probably in 2021, it will make things worse by potentially hoovering up a third of Nigeria’s light sweet crude exports,” he added.

But Africa’s overall demand for such low sulfur products is not a given as the IMO ruling in 2020 only applies to bunker fuels.

With the exception of Ghana, which is the only country that became a low sulfur 50 ppm market in August of last year, all other West African markets continue to consume high sulfur refined products for road fuel purposes and power generation.

Nigeria imports up to 3,000 ppm gasoil and Angola up to 1,500 ppm gasoil, and any intentions from other West African markets to move in the same direction as Ghana have been muted of late.

It could therefore be more economical for African refiners running sweet WAF crudes to target refined products sales to export markets, instead of supplying domestic markets. Thus, the regular flow of products from Europe to West Africa may be little changed overall.

Africa does not produce enough refined products to meet demand, resulting in imports from the US, Europe, the Middle East or the Far East. West and East Africa particularly pulled in growing volumes of gasoil and gasoline last year, helping to support price differentials and refiners’ margins globally.

But some delegates speaking at the African Refiners’ Association meeting in Cape Town said African governments need to closely watch the construction of new refining capacity over the world too as this could make some projects in Africa unprofitable.

Asia, in particular China and India, and the Middle East have had large refinery capacity additions in recent years. These are likely to continue over the next few years, even if in some other regions, such as Europe, capacity is falling due to low margins.

“Africa needs to make sure these new refineries compete with global competition but at the same time this region has to find a way to be less reliant on imports,” one delegate said.

These refining projects have revived hopes the continent can wean itself off its heavy reliance on energy imports. But these announcements only briefly mask falling refinery utilization rates over the years.

Delays to projects and the lack of committed financing has stifled its progress in the past. But Africa as a whole has struggled to keep pace with the rest of the world in terms of refining capacity.

Smaller modernization and construction projects are likely to go ahead in Senegal, Cameroon, Angola, Nigeria, Ivory Coast and Gabon in the near future, which will be key as the continent continues to experience some of the largest demand gains of refined products globally in recent years.