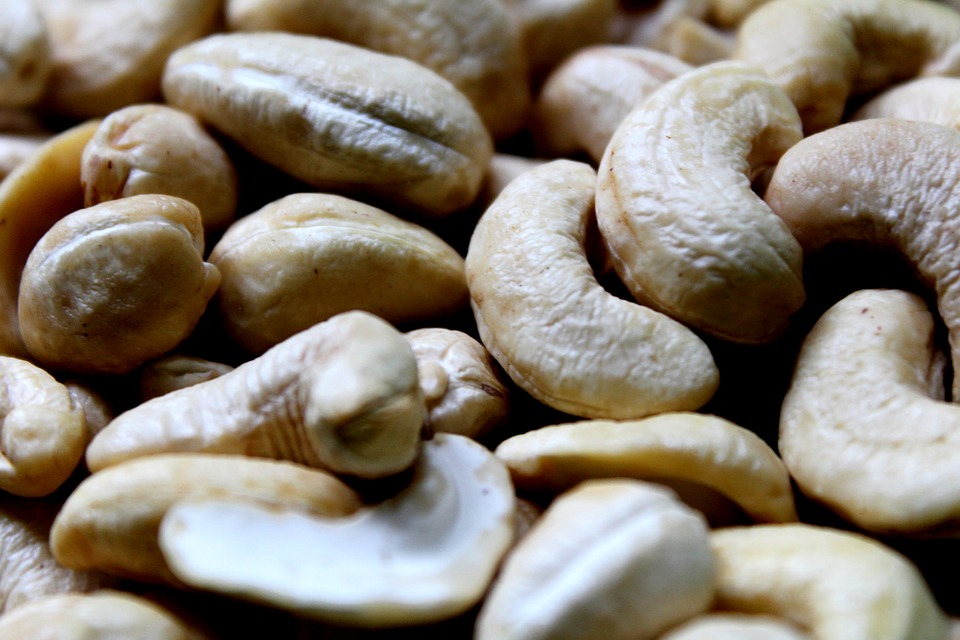 Some 180 cashew farmers in Tunduru district, Ruvuma region, were given loans totalling Sh345 million with which they procured agricultural inputs for the 2016/2017 season.

This was said yesterday by the NMB Bank deputy manager (South Zone, Ms Janeth Shango, during a training session at the Clasta Hall intended to educate leaders of cooperate groups.

The deputy manager said the training aims at building capacity for the cooperate leaders with the objective of increasing cashew production capacity in the area.

In that regard, she said, NMB will give out triple the loans that it is currently giving out to all farmers so as to boost their productive capacity.

“We plan to make sure that we increase the amount currently lent out by three times,” Ms Shango said.

In the event, the Tunduru district commissioner (DC), Juma Homera, commended the NMB Bank for giving out loans to the farmers – and earnestly called upon cooperate leaders to ensure that the farmers receive the loans on time and in full.