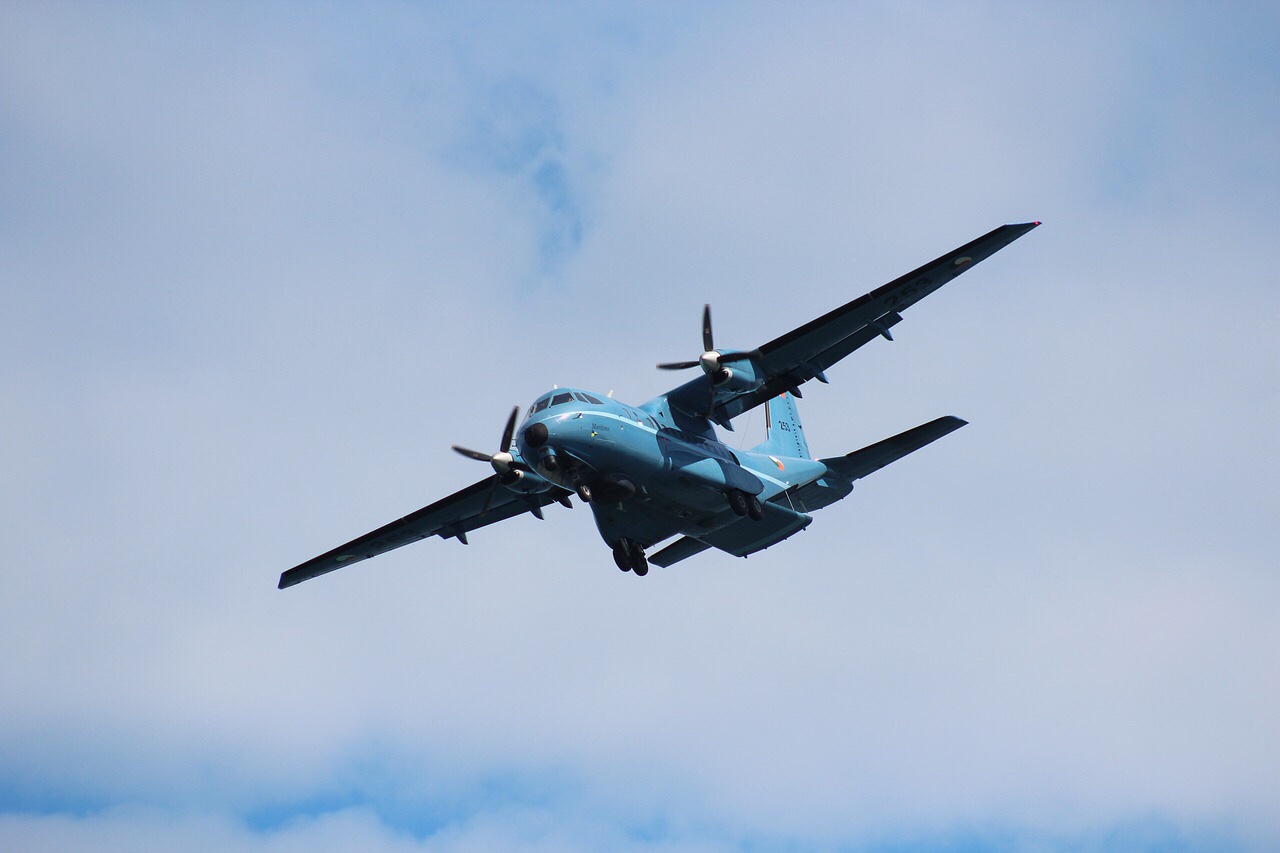 The Angolan military has ordered three C295 transport aircraft from Airbus, and will use them for transport and maritime surveillance duties.

The three aircraft are being acquired for nearly 160 million euros, according to documents seen by the Lusa news agency last week. Lusa reported that Angolan President Joao Lourenco on 2 March authorised commodities trading company Simportex to finalise the contract for the aircraft with Airbus Defence and Space.

The contract is worth 159.9 million euros. It will be financed by Banco Bilbao and Vizcaya Argentaria (BBVA) of Spain and be included in the contract of the Public Investment Programme of the Angolan government.

It appears the C295s will be used by the Angolan Navy for maritime surveillance, according to Angolan media. Given the price tag, it is likely that this includes specialised maritime surveillance equipment. Maritime patrol variants of the C295 are fitted with the Fully Integrated Tactical System (FITS) for mission control, and this includes a search radar, electro-optical sensors, magnetic anomaly detector and other avionics. Weapons can include torpedoes, missiles, mines and depth charges.

Angola has facilitated other defence deals through Simportex, and in 2016 attempted to acquire naval vessels from the Privinvest shipbuilding group via Simportex, and establish a shipyard in Angola for the local construction of naval vessels. However, it seems that little has since transpired regarding this deal.

Airbus said “we are naturally pleased to see the steps that have been taken in Angola and believe that we have the right product for the nation’s needs. We are optimistic of completing the required negotiations in due course.”

A growing number of countries in Africa have acquired the C295, the most recent being Mali, which received a single winglet-equipped C295W in December 2016. Mali’s selection of the aircraft was apparently influenced by Ghana’s use of the C295 in support of the Minusma mission in Mali from 2014, with the aircraft exhibiting good endurance and unrefuelled range as well as the ability to operate on unpaved runways.

The C295W is the standard production version. It was unveiled in 2013 with the aim of improving performance and fuel economy, especially in hot and high conditions. The winglets improve cruise and fuel consumption through a reduction in drag and increase in lift.

Meanwhile, updated Pratt & Whitney PW127 engines add power in climb and cruise, improving all round performance. The engine changes increase payload by 1 500 kg at 25 000 feet, raise maximum operational altitude from 24 000 to 26 000 feet and increase payload by 1 ton from hot and high airfields.

In Africa, at the moment Algeria has six C295s in service, and Egypt 24. Ghana acquired three C295s, which it flew on behalf of the United Nations in Mali. There are also non-African C295 operators on the continent – for instance, the Spanish Air Force has used the C295 for humanitarian assistance missions in Africa as it is cheaper to fly than the C-130 Hercules, while its CN235 MPAs are used to patrol for pirates, gather intelligence on land and sea and monitor sea lanes around Somalia and the Gulf of Aden.

According to Airbus, a total of 206 C295s have been ordered and 165 delivered, with 163 in operation around the world today. One of the most recent customers was Brazil, which ordered an additional C295 for search and rescue, taking its fleet up to 15.