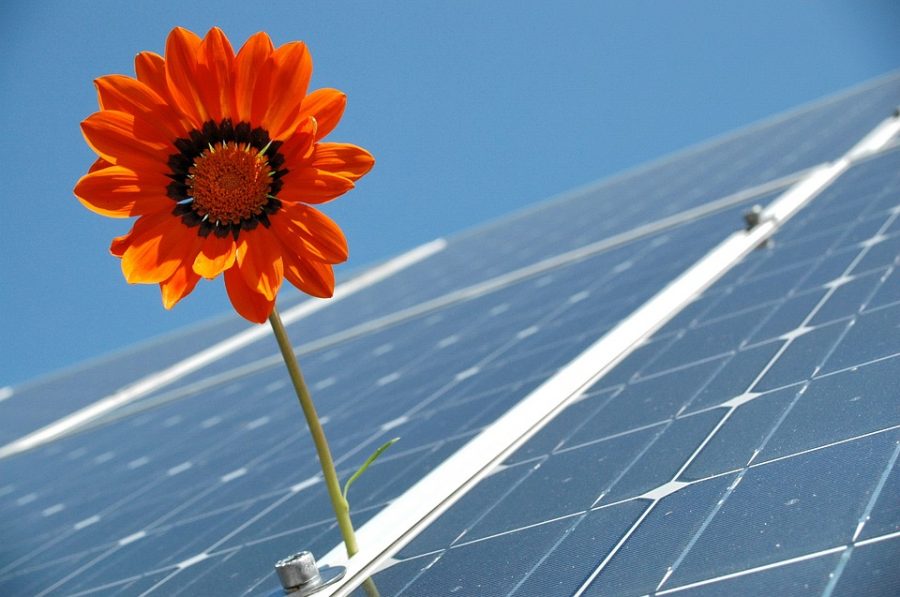 Scatec Solar, KLP Norfund Investments and Electricidade de Mozambique have closed debt financing and initiated construction of a 40 MW solar plant in Mozambique. The project debt financing is provided by IFC, the International Finance Corporation, a member of the World Bank Group, and the Emerging Africa Infrastructure Fund.

This is the first large scale solar plant to be built in the country and represents an important step in realizing Mozambique’s ambition to increase renewable power generation in its energy mix.

The partners signed a Power Purchase Agreement for the solar plant in October 2016. The PPA secures the sale of power from the plant over a 25 year period to the state-owned utility Electricidade de Mozambique.

The 40 MW plant is located close to the city of Mocuba in the Zambezia Province, and is expected to deliver 79,000 MWh per year of much needed electricity to the northern regions of Mozambique. The plant will deliver power to the national grid and produce enough energy to serve about 175,000 households.

The project costs are estimated at USD 76 million, funded through equity of USD 14 million, a grant of USD 7million and project debt of USD 55 million. Equity partners are Scatec Solar (52.5%), KLP Norfund Investments (22.5%) and EDM (25%). Scatec Solar will deliver Engineering, Procurement and Construction (EPC) services, as well as Operation and Maintenance (O&M) and Asset Management services to the power plant.

IFC provided project debt of USD 19 million on its own account together with a concessional loan from the Climate Investment Fund of the same size and a syndicated loan of USD 17 million from the Emerging Africa Infrastructure Fund (EAIF), managed by Investec Asset Management, which is part of the Private Infrastructure Development Group (PIDG). In addition, EAIF is directly providing a US$7 million Viability Gap Funding grant for the project raised from the Technical Assistance Fund of the PIDG.

EDM’s Chairman and CEO, Dr Mateus Magala said that “EDM is very pleased that the Mocuba Solar IPP project has reached financial close through a well-structured public-private partnership between EDM, Scatec Solar and Norfund, and with excellent support from IFC and EAIF as lenders, as well as the Government of Norway. Experiences gained with the Mocuba project is invaluable in shaping Mozambique’s renewable energy future.”
Scatec Solar CEO, Raymond Carlsen said that “Closing debt financing for the Mocuba solar power plant is another great achievement for Scatec Solar and our partners.”

Mr Mark Davis Norfund Executive Vice President said that “Norfund appreciates being a partner in this first solar power project in Mozambique. Access to reliable energy is a prerequisite for development. Clean energy is therefore a focus investment area for us.”

Mr Oumar Seydi, IFC Director for Sub-Saharan Africa, said that “IFC is committed to bridging Africa’s infrastructure gap while promoting clean energy. This project is in one of the least developed provinces of Mozambique. It will diversify the country’s power generation mix and help increase access to electricity. By supporting projects like Mocuba, IFC, EAIF and PIDG are helping to encourage the participation of other private investors in Mozambique’s power sector.”

Mr Nazmeera Moola, Head of EAIF at Investec Asset Management, said that “Renewable energy and affordable energy is a key area of growth for the Emerging Africa Infrastructure Fund and PIDG. By supporting this project, EAIF was able to make the project bankable by providing long tenors. Furthermore, by facilitating a VGF grant from the Technical Assistance Fund of the PIDG, the PIDG group was able to contribute to reducing the cost of electricity for Mozambique.”