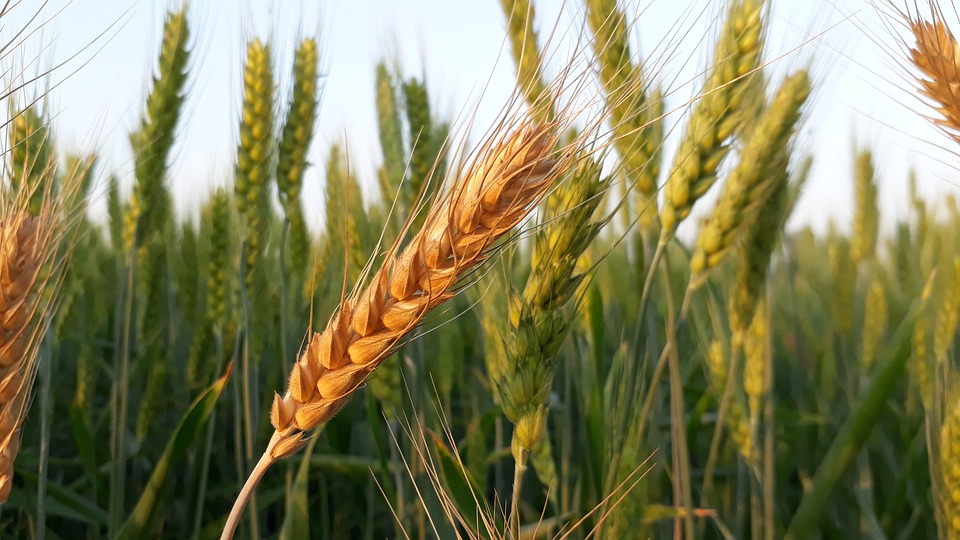 Mozambique’s National Committee for Food Fortification (CONFAM) said Thursday that it will begin mandatory fortification of food from next month.

“Starting from next month, there will be a vigorous inspection for mandatory food fortification because there has been more than enough industry training and partner intervention to adjust the equipment needed for this purpose,” Mungoi said

Fortified foods are foodstuffs to which extra nutrients have been added.

The official said the addition of highly nutritious foods and supplements to the diets of poor mothers could help reduce child mortality and malnutrition in Mozambique and Africa in general.

He said about 43 firms in the country have already received equipment over the past two years.

“Now we think they can move on their own but in close collaboration with us as facilitators,” the official said.

He explained that the Mozambican government has approved customs exemptions for industries that import equipment and other supplies for fortifying food.

“This all helped a lot to make the fortification compulsory and the idea is to find solutions to this type of situation,” she added.