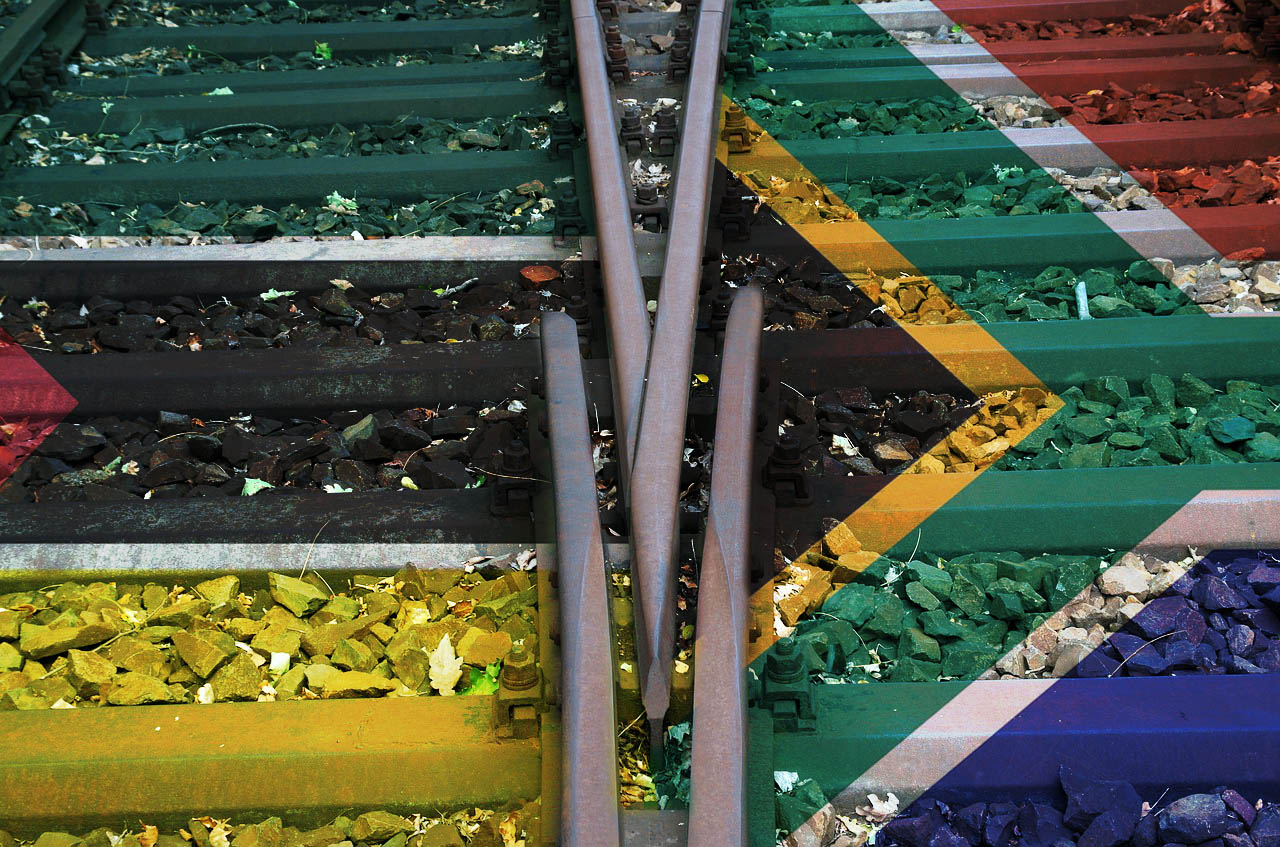 “We would like to see the use of our railway systems increased, as the multiple advantages they bring in the transport of merchandise are well known,” Nyusi said when receiving his South African counterpart in Maputo.

The increaseing use of the railway system by South Africa would not only benefit the country’s economy but also other social sectors, as concerns are increasing over the frequent car accidents on the NO.4 National Road that links the two countries.

The new president of South Africa Cyril Ramaphosa, on his first work visit to Mozambique, has highlighted the historical and cultural links of the two countries.

The two countries are expected to sign a memorandum of understanding soon in the economic domain, one of the sectors of deep cooperation as South Africa is listed among the major investors in Mozambique.