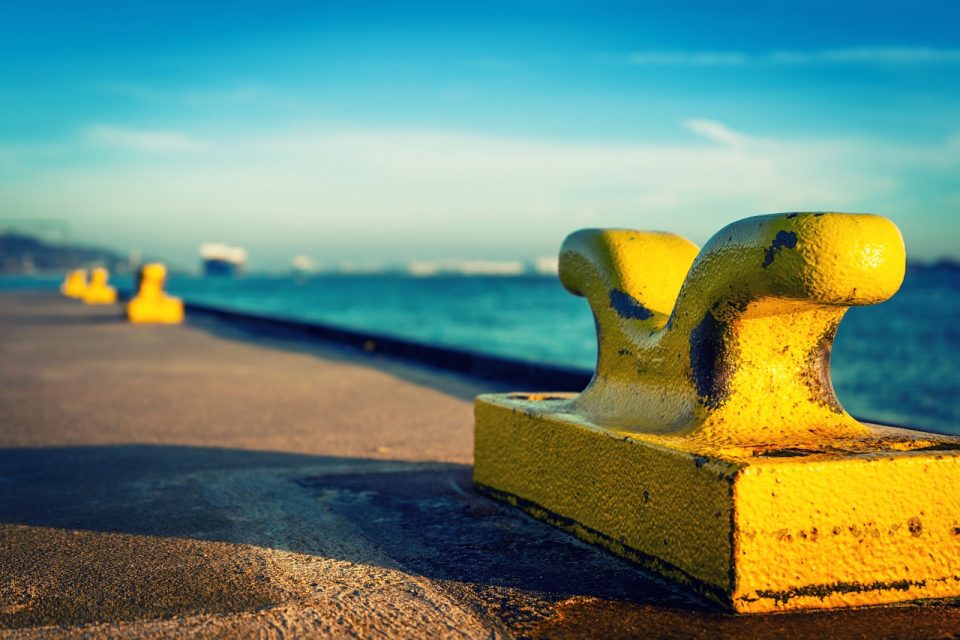 According to a Wednesday press release from MPDC, the berthing zone will be deepened to 15 metres, allowing vessels of greater draught to dock. The three quays are currently almost derelict, and rehabilitating them will greatly increase the port’s capacity.

The MPDC managing director, Osorio Lucas, cited in the press release, stated that this project is on a large scale and will be one of the most important landmarks in the company’s master plan for the port. The reconstruction will improve the rate of occupation of berths.

The reconstruction work will begin in July, said the release, and the Portuguese company Mota-Engil has won the contract.

The project also envisages a professional internship for young Mozambican engineers, since it is regarded as a unique port project. There were 55 candidates for these posts, but only six have been selected.

The rehabilitation of the four quays follows the deepening of the Maputo port access channel that was concluded in January 2017, at a cost of 86 million US dollars. The access channel was deepened from 11 to 14.2 metres. Until the channel was dredged, the largest size ship that could enter the port was about 55,000 tonnes.

The dredging increased the cargo capacity in Maputo by 40 per cent, and the capacity of the Matola end of the port by 55 per cent, according to Lucas. The largest ship that used the port in 2017 was the bulk carrier “MV Amani”, carrying 96,400 tonnes of magnetite.

Lucas said “the rehabilitation of these quays will allow the port to take maximum advantage of the potential offered by the dredging”.

Quay six will be rebuilt this year, and the other three quays in 2019

The volume of cargo handled by Maputo Port increased by 22 per cent in 2017, with 18.2 million tonnes against 14. 9 million handled in 2016. These results were positively influenced by the dredging of the channel. MPDC forecasts that this year the port will handle 22 million tonnes.

MPDC is a private led consortium which holds the lease on the port. The partners in the consortium are DP World of Dubai, Grindrod of South Africa, the Mozambican private company Mocambique Gestores, and the publicly-owned port and rail company, CFM.