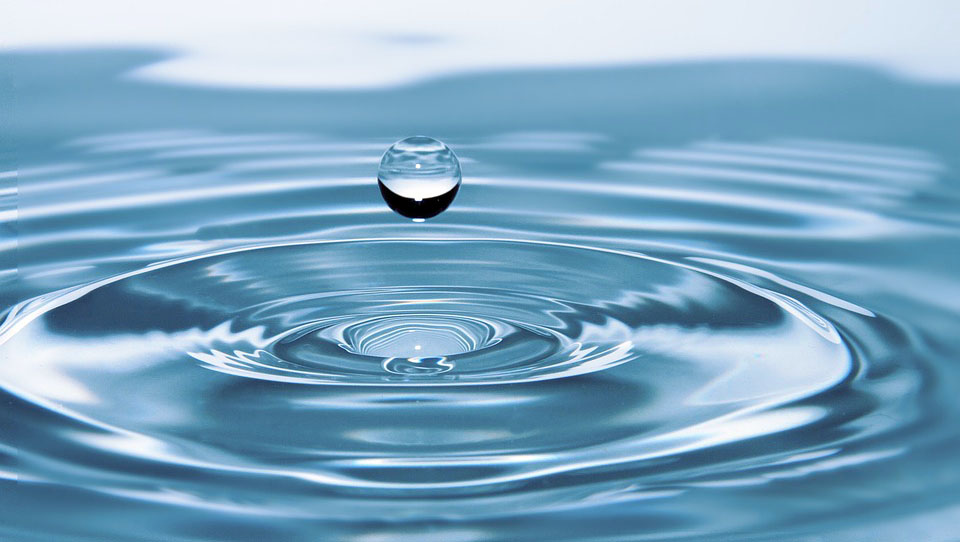 Dawasco CEO Cyprian Luhemeja also revealed on Friday, March 16, that in the next financial year, the corporation will set aside Sh159 billion whereby Sh64 billion, which is equal to 40 per cent will be spent on improving sewage services.

He said currently the production of water is 540 million cubic metres while the demand stands at 720 cubic metres in Dar es Salaam and Coast regions.

“Our target is to make 95 per cent of the population in Dar es Salaam and Coast regions access clean water by 2020,” he said.

Mr Luhemeja revealed this during a ceremony to launch the Water Week. The commemoration will end on March 22.