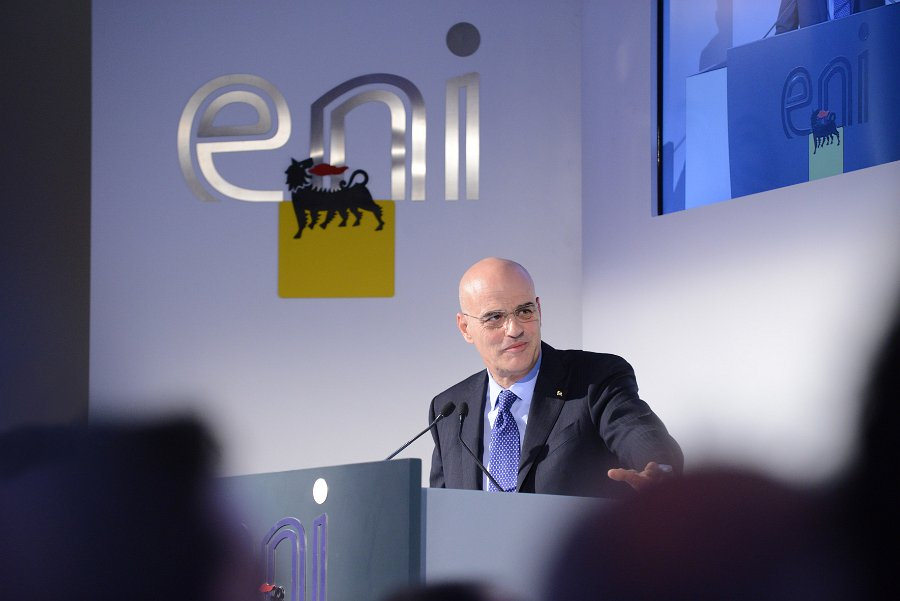 This start-up, achieved one and a half year from presentation of the Plan of Development, is the first for Eni in 2018 as well as the first start-up of the year in Angola.

Eni and Sonangol started oil production on 16 March, 2018 from the Ochigufu project, in Block 15/06 of Angola’s deep offshore. The field will add 25 000 bbls to the current production levels.

The Ochigufu field is located in 1300 m of water depth in Angola’s deep offshore, at approximately 150 km west from Soyo and 380 km North West from Luanda. The wells are connected subsea to the Sangos production system and from there tied in to the N’Goma FPSO (Floating, Production, Storage and Offloading) vessel in the West Hub of Block 15/06 (Eni 36.84%, Operator; Sonangol Pesquisa e Produção 36.84%; SSI Fifteen Limited 26.32%).

This start-up, achieved one and a half year from presentation of the Plan of Development, is the first for Eni in 2018 as well as the first start-up of the year in Angola. It represents a further step in the development of the prolific Block 15/06, where Eni discovered over 3 billion bbls of oil in place and 850 million bbls of reserves. These discoveries were then developed quickly and efficiently, with the sequential start-up of the Sangos field in 2014, Cinguvu in 2015, Mpungi and Mpungi North in 2016, East Hub in 2017 and now Ochigufu. The subsequent start-up in this block in 2018 will be the UM8 reservoir in East Hub and the Subsea Boosting System for Mpungi field, while Vandumbu field, in West Hub is expected to start production in early 2019. These three start-ups will increase overall production by further 30 000 bbls.

Eni has been present in Angola since 1980 through its subsidiary Eni Angola. Equity production amounts to 150 000 boe/d.