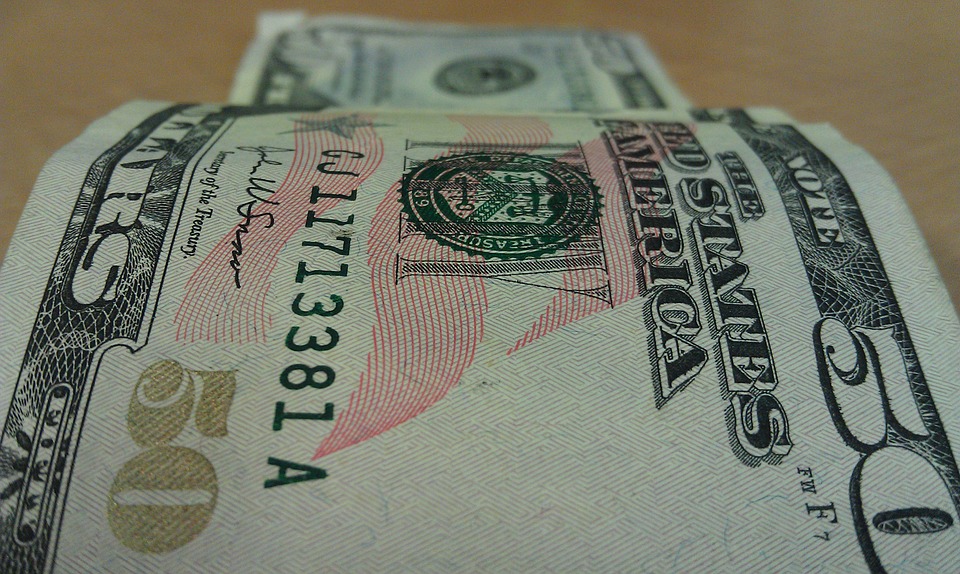 Ricardo Velloso, who led an IMF mission to assess Angola’s economic performance in 2017, admitted that there was no need for a financial aid programme from the institution, given the rise in the price of oil, which has incraesed the flow of revenues to the Angolan state coffers.

“We have not received any request for financial support from the authorities. I think, given the international scenario of higher oil prices, there is no need for IMF funding for Angola, “explained Velloso.

The economist called for downsizing the state business sector, reducing the burden on the National Treasury and increasing economic efficiency by closing insolvent state-owned companies and restructuring or privatising those that are inefficient but economically viable.

The restructuring of Sonangol, he pointed out, should be done to make it “more rational, more efficient and focused on its core activities.”

The International Monetary Fund mission held consultations in Angola from 1 to 15 March and concluded that the Angolan economy “is experiencing a slight economic recovery,” estimating growth of 2.2% this year and average rates of expansion 5.00% over the medium term.