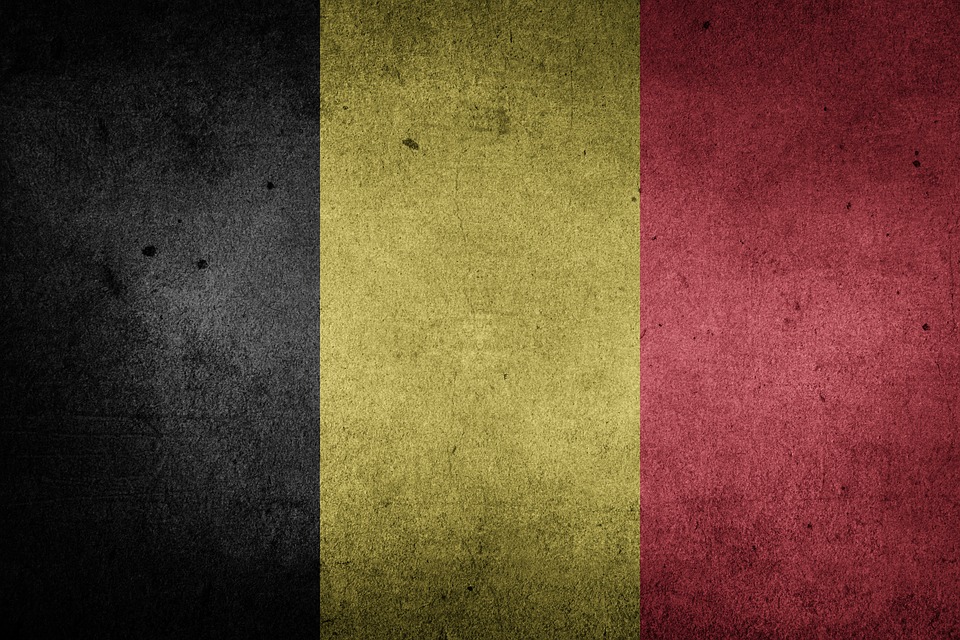 The government of Belgium has provided funding of 12 million euros to support the expansion of access to energy in rural areas in Mozambique, particularly Zambézia province.

The funding will allow construction of a mini-hydro plant in the Guruè district of Zambézia and isolated power grid systems for 12 villages and administrative posts.

Mozambique’s Minister of Mining Resources and Energy Max Tonela said the government is investing in new, renewable, sustainable and low-cost energy at these locations based on isolated power grids, powered by photovoltaic solar systems and on the use of other resources such as small hydroelectric power plants.

The financing is intended to implement the programme signed in 2011 with Mozambique, following which Belgium provided 23.34 million euros to finance a programme entitled “RERD 1 – Renewable Energy for Rural Development”, the aim of which is to promote economic development through increased access to energy.