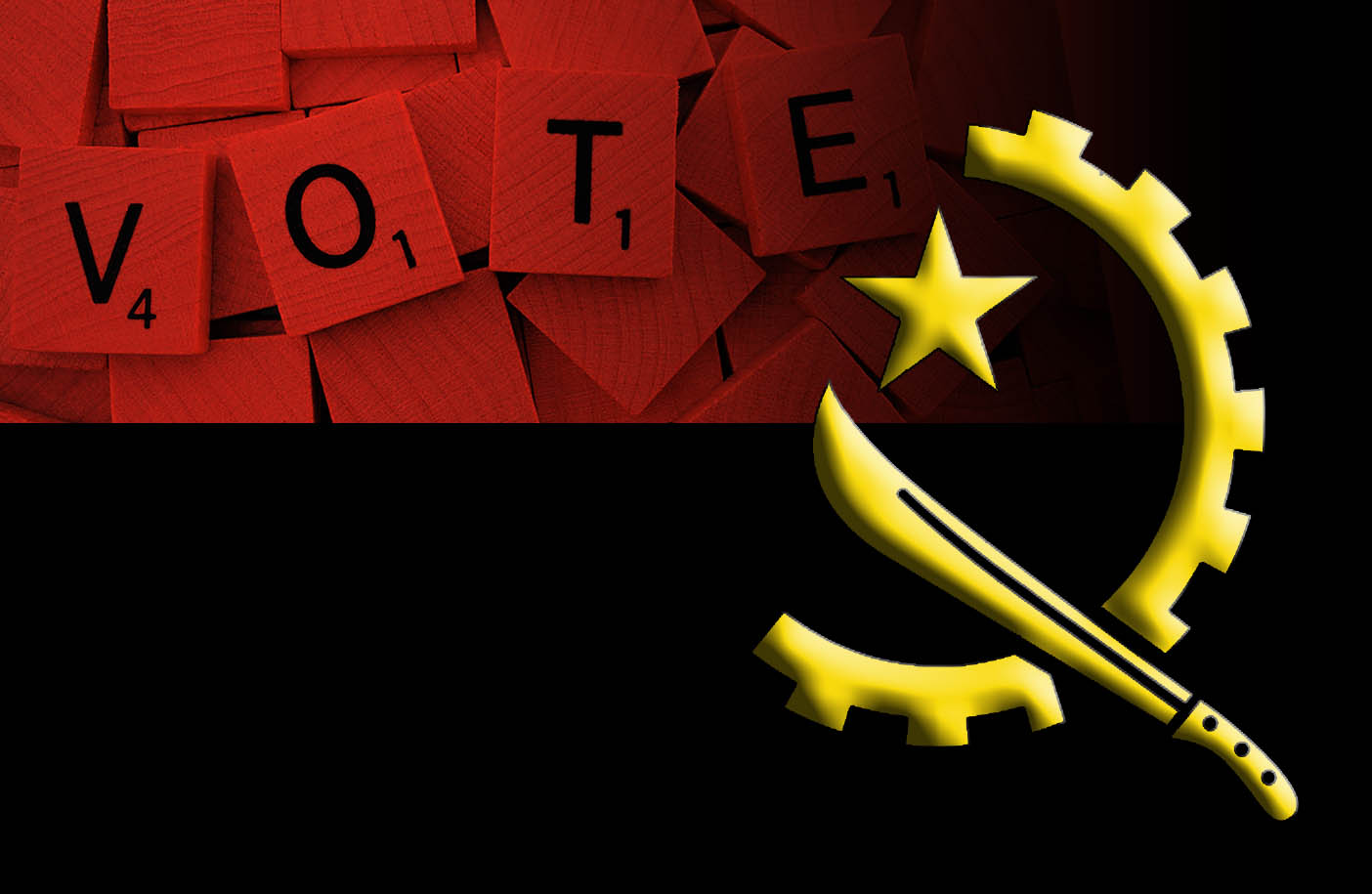 The Council of the Republic on Thursday recommended by consensus the year 2020 for the holding of first municipal elections in Angola, reads the meeting final communiqué.

According to the document, which does not indicate a date for the holding of the said elections, “all technical, administrative, material and financial conditions must be created for its implementation in this legislature”.

In this regard, the Council of the Republic recommends that in the different stages of the preparatory process the different realities of municipalities should be considered for the gradual implementation of local elections.

According to the note that reached Angop says “the criteria for selecting the first group of municipalities for the initial experience should be defined, and in this regard, different experiences and criteria should be considered.”

It emphasizes that, among the criteria, the urban and rural municipalities, the most populous and less, the stage of development of the same and the ones with greater revenue collection capacity are highlighted.

It adds that the process of implementation of the local elections is the most comprehensive, inclusive and consensual possible, involving all the sensitivities of the country.