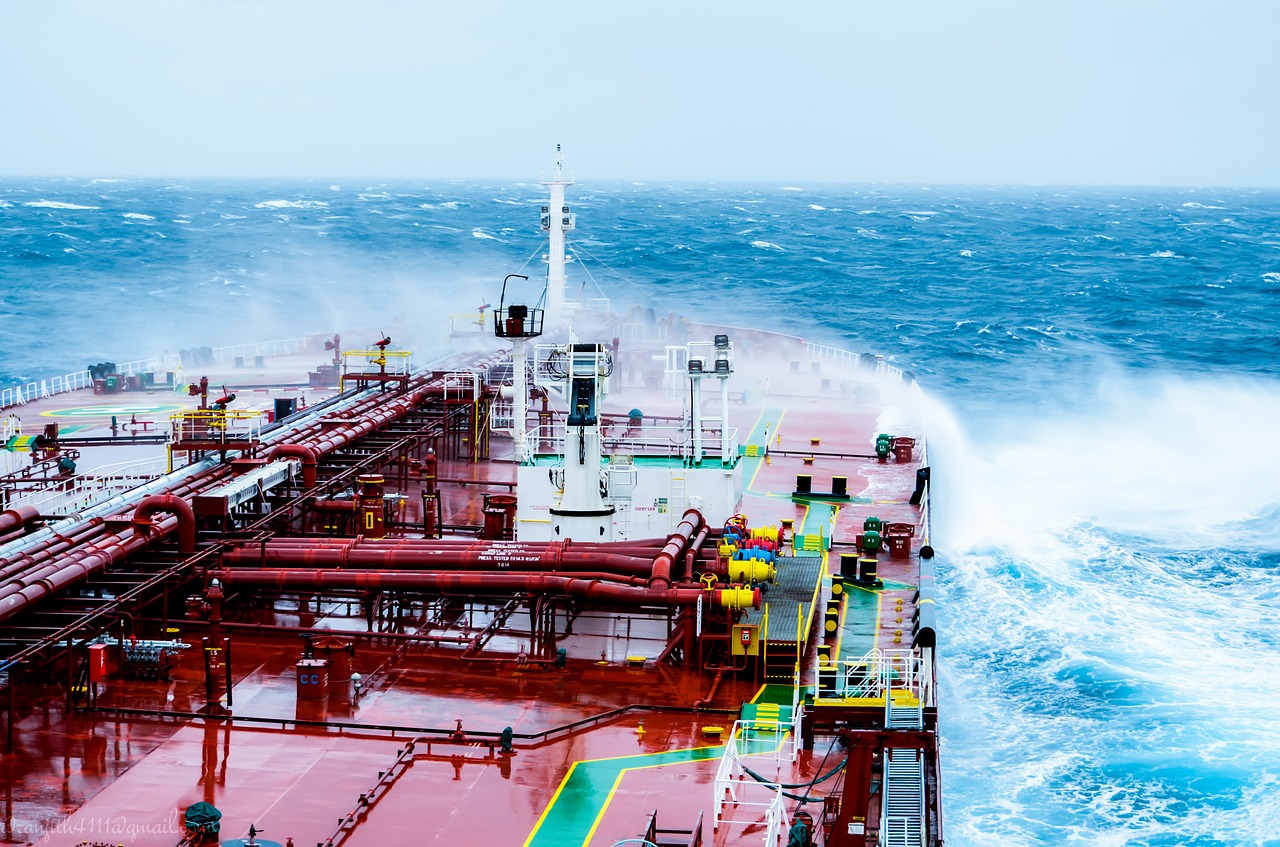 Some of the excess Nigerian cargoes are likely to sail to India after state refiner IOC awarded its latest tender to buy oil. Angola’s Sonangol sold some May-loading barrels, but traders said it continued to offer six cargoes and that differentials to dated Brent could come under downward pressure.