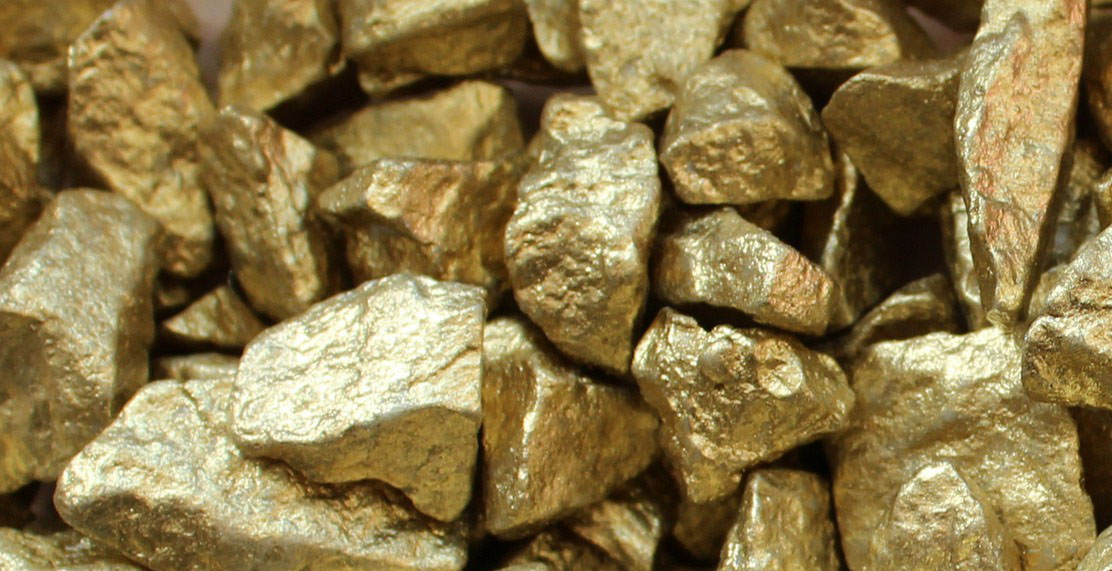 Barrick Gold Corp, the world’s largest producer of bullion, cut the 2017 compensation for its top two executives to reflect a challenging “shareholder experience” and operations at some mines.

Shares in the Canadian miner declined 15 percent on the TSX last year, even as the price of gold gained 11 percent. In 2017 Barrick had a third cyanide spill in 18 months at its Veladero mine in Argentina and struggled under an export ban for its Acacia Mining unit in Tanzania that is still not resolved.

The Toronto-based company cut the 2017 long-term bonus for Executive Chairman John Thornton by 18 percent to $4.3 million. That reduced his total compensation to $7.7 million, down 9.4 percent from $8.5 million in 2016.

President Kelvin Dushnisky’s 2017 total compensation dropped nearly 19 percent to $4.2 million. Barrick reduced his annual bonus to $693,000, from $1.4 million in 2016, “to better align total compensation with the shareholder experience in 2017.”

Barrick shareholders rejected the company’s executive pay plan in 2013 under a non-binding vote, in part because of a $11.9 million signing bonus awarded to Thornton.

In a new scheme introduced in 2014, the largest portion of top executive compensation was based on performance and paid in units that convert to Barrick shares, which cannot be sold until retirement or leaving the company.

Thornton, who purchased shares worth $3.6 million this March, now holds a total of 2.7 million common shares of Barrick.