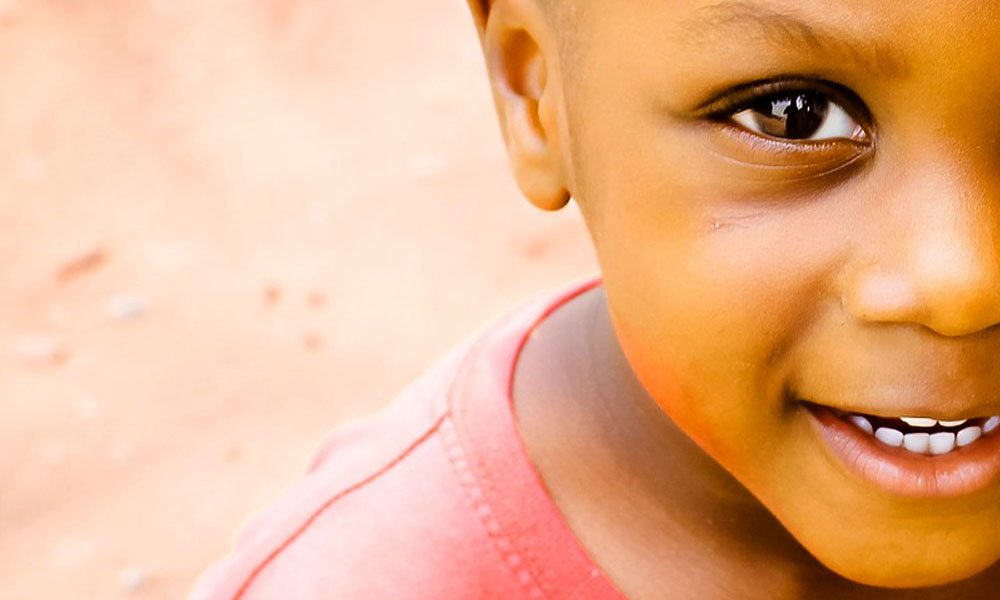 At least US$20M were made available by the World Bank (WB) to finance 86 different country-level projects to be implemented this year by the Social Support Fund (FAS), reported Thursday in Saurimo (Lunda South), the director general of that institution, Santinho Figueira.

Speaking to ANGOP, at the end of the presentation of the action program of Community and Health Development Agents (ADECOS) to the provincial government, he revealed that these projects are linked to the construction of schools, health posts, teachers’ residences, basic sanitation, markets and rehabilitation of tertiary roads in municipalities.

He explained that the rehabilitation of said roads will be done only in the 68, of the 164 municipalities that the country comprises.

He added that in another component, within the scope of the local economy project, the FAS will finance commercial initiatives that the rural communities intend to carry out, aiming to improve the income generation of their families.

He added that the it will directly benefit 3,870 families and indirect another 10 million.