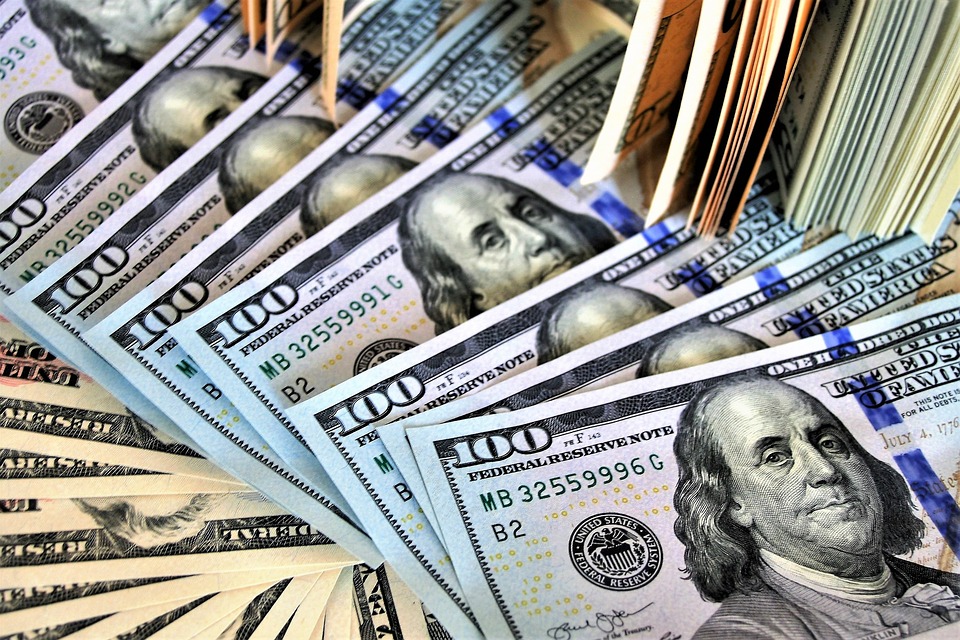 Old Mutual Zimbabwe reported a 139 percent increase in after tax profit for the year to December 31, 2017 at $219 million compared to $93 million in the prior year driven by a strong performance across its operations.

“Non-banking investment returns grew 448 percent to $640.9 million from $116.9 million. The growth in investment returns was mainly due to exposure to listed equities as the ZSE recorded significant gains, both the industrial and mining index closing 2017 with full year gains of 130.42 percent and 143.38 percent respectively,” he said.

Gross premiums for both life and short term insurance grew 5 percent to $194.8 million from $185.4 million in 2016 due to a combination of improved client retention and new business underwritten.

Adjusted operating profit for the life business was 43 percent higher than prior year at $31.2 million and this was driven by higher risk profits.

“The short term insurance however, achieved an underwriting margin of 13 percent compared to 18 percent in 2016 weighed down by weather related claims experienced in the first quarter of 2017 and repair costs for private motor vehicle book in the second half of the year.” he said.

Funds under management for the asset management business grew 50 percent to $2.7 billion from $1.8 billion due to a combination of growth in net client cash flows generated and gains on ZSE listed equities.

Operating expenses went up five percent to $93.8 million while total assets were at $3.1 billion from $2.2 billion driven by growth in investments and securities, loans and advances and cash and cash equivalents.

Mushosho said the SMEs mall near East gate will be completed during the first half of 2018, having been delayed by foreign payments for the importation of key equipment.