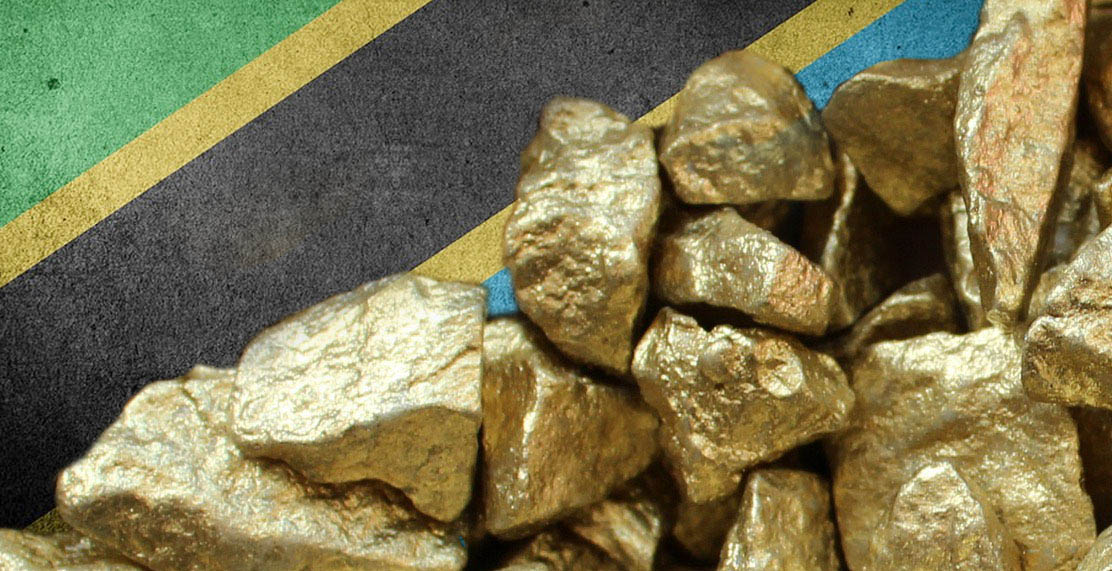 BMI Research has revised down its growth forecasts for gold production in Tanzania over the next ten years as ongoing regulatory pressure from the government leads to asset sales and the reconsideration of project development by key players.

It forecasts the mining sector in Tanzania will witness subdued growth over the coming years as the government’s latest change to domestic mining regulations worsens the operating environment in the country, hindering current and future investments.

On 20 February 2018, the government of Tanzania announced it will impose restrictions on foreign banks, insurance companies and law firms working or financing the mining sector.

The regulations will make it compulsory for mining firms to conduct business with majority-owned banks in Tanzania as well as with local insurance brokers and law firms, as part of the government’s objectives to enhance local content requirements.

The new restrictions, follow on from laws passed last year that ban the exports of gold/copper concentrate and allow the renegotiation of contracts with mining companies as President Magufuli looks to double the GDP contribution of the domestic mining industry to 10% by 2025.

BMI Research’s downbeat forecasts for Tanzania’s mining sector in the coming years are predicated on mining companies’ recent announcements regarding the intention to sell assets or reconsider investments in the country following the latest regulatory change.

Among these is Acacia Mining, the largest gold producer in the country, which announced in early March 2018 that it is engaging with a number of potential investors over the sale of all or part of the company’s Tanzanian operations.

The announcement comes as preliminary results earlier this year show Acacia posted net losses of US$707 million over 2017, mainly due to the impact of the mineral export ban introduced by the government in March 2017.

The company is also locked in a tax dispute with the government worth $190 million which remains unresolved.

Chinese companies Shandong Gold Mining and Zijin Mining are reportedly in talks to either form a joint venture with Acacia or buy out its Tanzanian assets outright.

While the news of Acacia’s willingness to sell at least part of its Tanzanian assets does not directly imply a fall in domestic mining output, the process will likely result in supply disruptions as the mines change hands.

More importantly, BMI Research sees Acacia’s decision as a harbinger of further asset sales and the cancellation of potential projects in the coming years, as Tanzania’s investment outlook continues to deteriorate.

As an example, the country’s second largest gold producer, Anglogold, is seeking talks with the government in order to clarify how the most recent mining laws will impact the firm’s operations.

Anglogold has already challenged these new regulations through international arbitration and the risk of the company exiting the country remains palpable.

Furthermore, smaller gold miner Katoro Gold announced in March that it is suspending feasibility work on the Imweru gold project as it assesses the economic viability of the investment considering the new mining legislation.

As a result, BMI Research now forecasts gold production in Tanzania, which accounts for 90% of the country’s mining industry, to witness zero growth on average over 2018 – 2027, down from 2.4% previously.