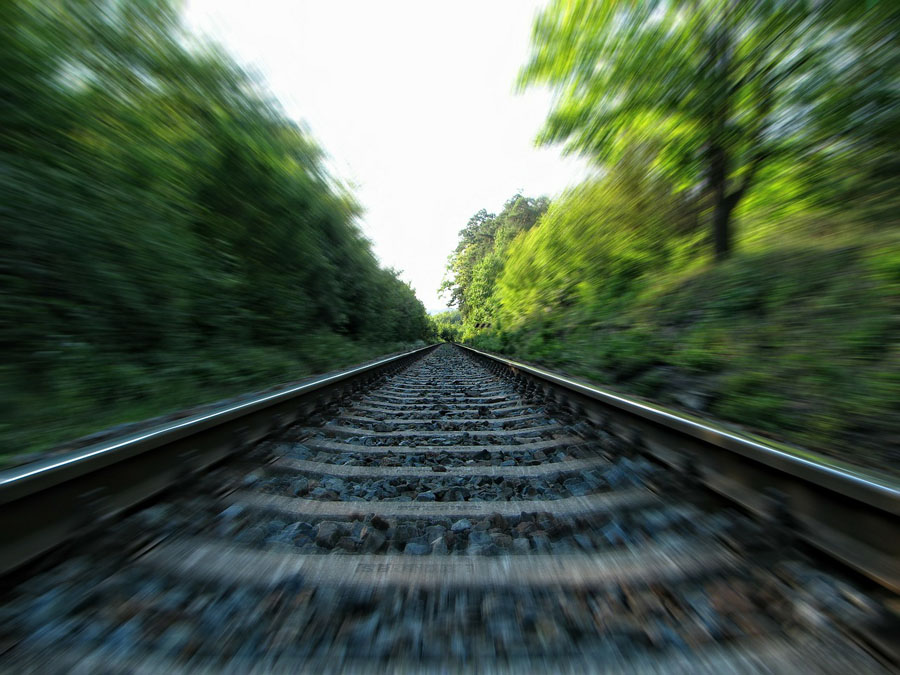 The African Development Bank (AfDB) has provided USD 4 million as a financing to the Transport Sector National Steering Plan, disclosed last Monday in Luanda the resident representative of the AfDB to Angola, Joseph Martial Ribeiro.

The Transport Sector National Steering Plan and the Preliminary Feasibility Studies on the railway link between the Benguela Railway (Angola) and Zambia are documents currently being finished, for they will be used as guides for other projects that need financing of around USD 500 million in the next twenty years.

“The plan is a governance instrument for the next twenty years. After the study we’ll have five priority projects yet to be defined, After which we’ll analyse with the government and partners the possibilities of financing”, informed the source.

According to the AfDB official, who was speaking at the workshop that served o present the referred plan, the bank has been analysing the projects in the transports sector – road, railway, cabotage, fluvial and air transportation services – with a view to enabling the country to have the necessary means to diversify its economy, through the free flow of people and goods.

Since the year 1980, the AfDB has invested about 2.1 billion in 44 projects in Angola, and currently it is focused on projects in the sectors of agriculture, transports and energy.