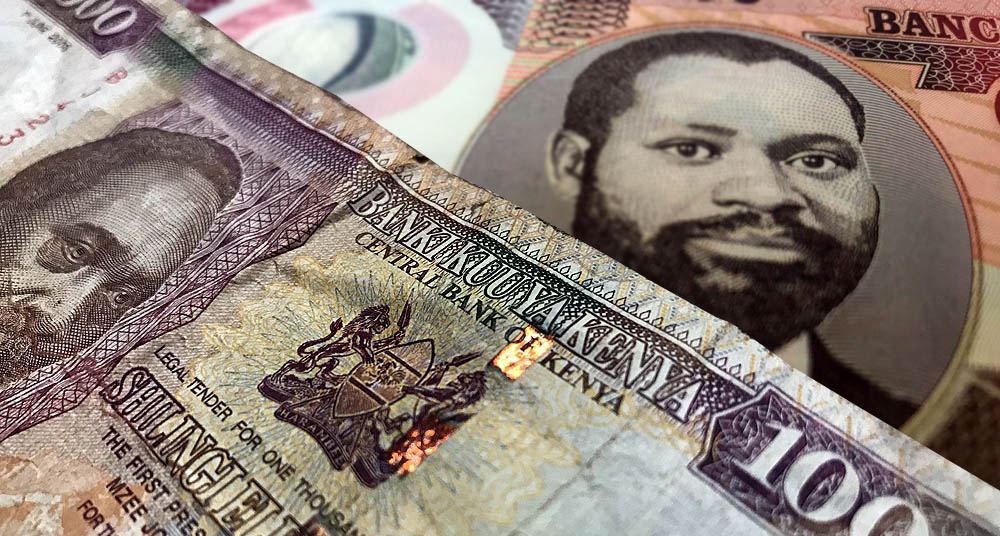 Kenya and Mozambique are set to jointly form a team of experts to identify immediate barriers to trade as the two states eye investments in minerals and agribusiness to kickstart commercial relations.

The Joint Technical Committee (JTC) will identify possible areas of cooperation, including goods and services to be traded, for discussions in Nairobi in June, officials said on Friday

Nairobi will be keen on importing coal from Mozambique for its proposed $2 billion (Sh202.52 billion), 1050 megawatts (MW)  coal-fired plant plant at Lamu and natural gas to fire a proposed 700MW plant at Dongo Kundu, Mombasa, at an estimated cost of Sh130 billion.

Mozambique has also invited Kenyan investors in agribusiness to take advantage of vast tracts of land in the Southeast African country for floriculture, apiculture and horticulture farming and processing within the value chain.

Trade between Nairobi and Maputo remains at negligible levels despite national carrier Kenya Airways operating up to six flights a week on the route.

This is despite long-standing goodwill by both countries to reduce restrictions on movement of goods and services between them, which saw them set up a commission 27 years ago.

“It was observed that the Joint Co-operation Commission entered into and signed in 1991 had not taken off. It will now translate into the JTC that will commence work immediately in preparation for talks to be held in Nairobi in June 2018,” the Foreign Affairs ministry said in a statement.