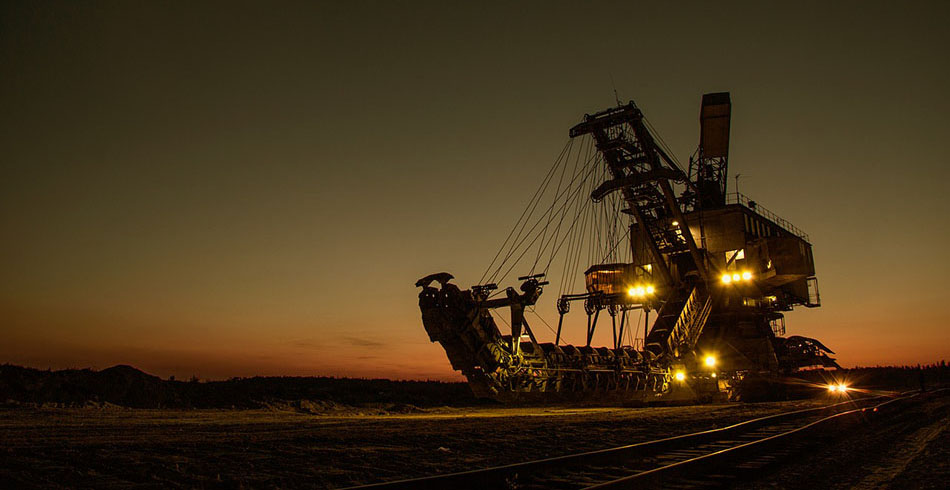 Africa’s heavy reliance on extractive mining is bad news for development as it does not play a part in the prices of the minerals it extracts.

This is according to Seth Akweshie, Southern African Development Community industrialisation adviser, when delivering his keynote address at the Cross-Border Mining Services Indaba at the Johannesburg Country Club this week.

“Our reliance on the mining sector for our development has been skewed almost exclusively towards a heavy dependence on our extractive activities and consequently our economic fortunes continue to be dictated largely by fluctuations in the commodities market over which we have absolutely no control,” Akweshie said.

He added that the Africa Mining Vision, which is a blueprint adopted by the African Union several years ago, was a step in the right direction as it attempts to derive more socioeconomic benefits from minerals across the continent.

Akweshie said the recently signed free trade agreement had the potential to boost intra-Africa trade from the current estimated 15% to more than 52% through various mechanisms, including removal of non-tariff barriers.

He pointed out that South Africa was actually doing better off than the rest of the continent in policymaking related to mineral resources.

Among the topics that were discussed during the two-day event is the need to transition from mere transactioning to a more value-driven procurement and supply chain function as well as various supply chain methods.