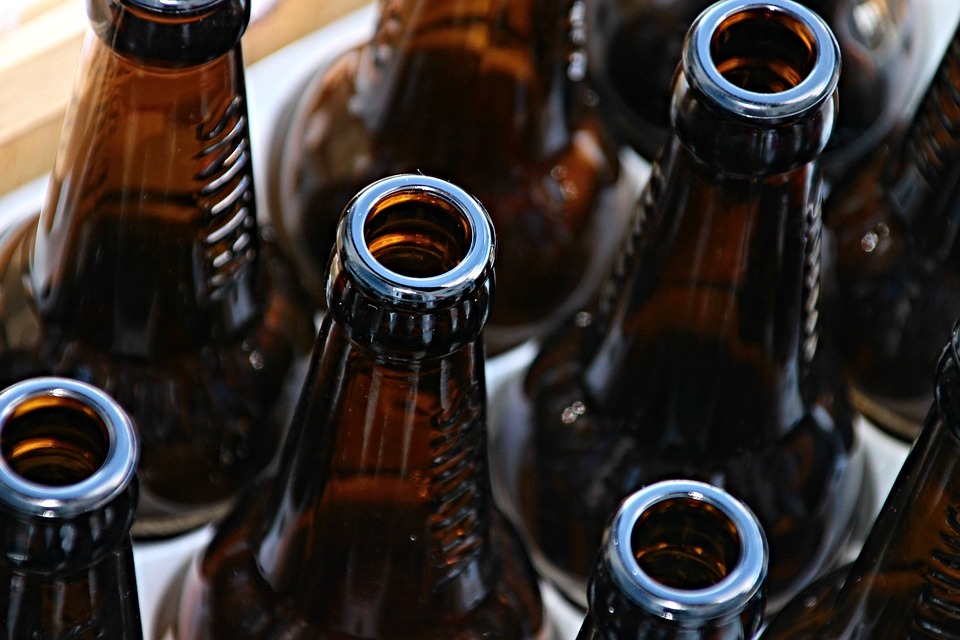 Anheuser-Busch InBev’s (AB InBev’s) plans to spend $250m on a brewery in Nigeria and $100m on a brewery in Kenya show it is successfully tapping SABMiller’s African expertise, BMI Research said in a note e-mailed on Friday.

AB InBev faces growing competition on the continent from Heineken, which is building breweries in Mozambique and the Ivory Coast.

BMI said the global brewers needed to be aware that African beer was “a volume over value story”, with affordability a big issue for local consumers.

“AB InBev appears to recognise this, with regional head Ricardo Tadeu stating that the company needs to develop its mainstream beer and make it affordable enough to further draw consumers over from the informal alcohol markets,” the report said.

“Increasingly, beer companies in Africa are championing the use of locally sourced ingredients, such as sorghum, barley, maize and cassava to make low-end beer that fits with more familiar flavour profiles for these consumers.”

BMI said Tanzania was a particularly attractive beer market, where AB InBev’s subsidiary Tanzania Breweries enjoys the widest profit margins of any African brewer and has a 70% market share.

In its recent results, AB InBev said it achieved “double-digit volume growth” in Tanzania as well as in Nigeria, Uganda and Zambia.