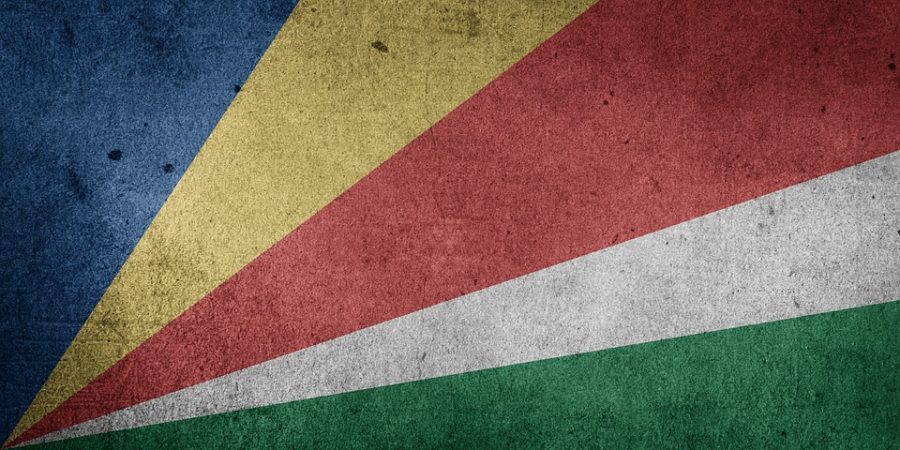 Seychelles Secretary of State for Foreign Affairs, Ambassador Barry Faure speaking from the capital of Mozambique has said that the two countries had agreed to boost their bilateral cooperation as they share many similarities and could benefit from their respective comparative advantages as neighbours sharing the same ocean space.

Ambassador Faure spoke to the local press at the end of bilateral talks with Mozambican Minister of Foreign Affairs and Cooperation, Minister José Condugua Antonio Pacheco. The latter, in thanking Seychelles for the visit, added that both countries had agreed to start negotiations for the signing of a General Cooperation Agreement and an Agreement for Mutual Assistance in Criminal Matters, amongst many other areas that had been mutually identified.

Talks were also held with the Ministry of Interior, the Police, Immigration, Transport & Communication and Sea, Inland Waters & Fisheries. Companies dealing with petroleum and gas exploration were also visited with particular regard to opportunities in the ports of Mozambique and the supply of LNG which, as was stated in the State of the Nation Address by President Faure last month, is expected to become a major source of energy supply in 2021. Seychelles also took the opportunity to promote the first African Ship Owners Summit (23rd to 25th April 2018) which is being hosted in Seychelles by SEYPEC in collaboration with the African Association of Ship Owners and the African Union Commission.

The parties agreed that work would now continue at the technical level on the various areas of cooperation that have been agreed. The Mozambican side is expected to return the visit once a substantive number of agreements are made ready for signing.

Distributed by APO Group on behalf of Ministry of Foreign Affairs of the Republic of Seychelles.