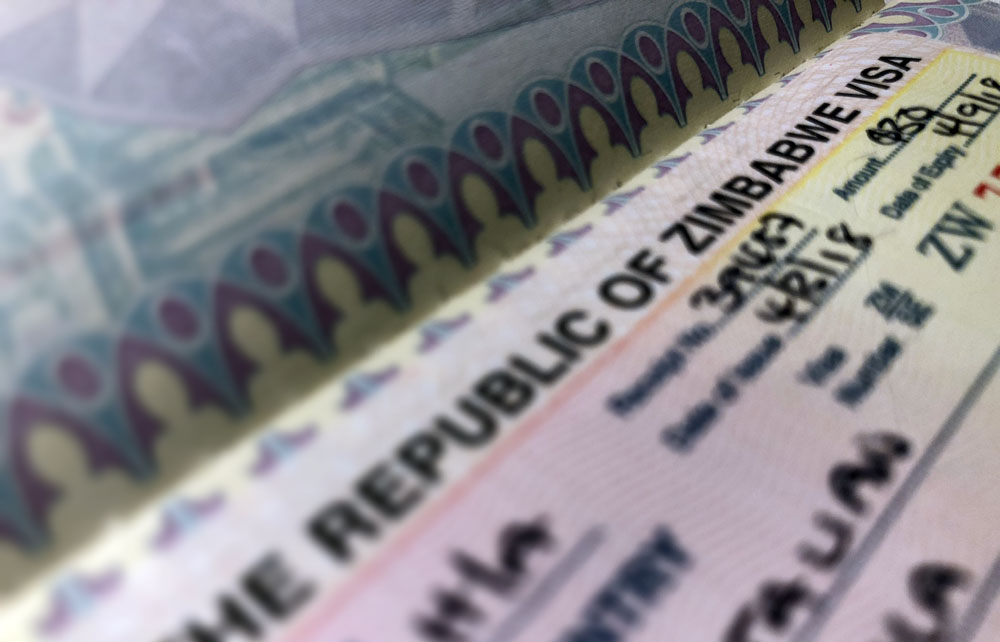 Under the new requirements, American tourists seeking to visit Zimbabwe will now have to pay $160 for a one year multiple entry visa, up from $55.

The new fees come after Zimbabwe and the US resolved to amend the visa regime between the two countries “to create uniformity,” immigration officials said.

Currently, Zimbabweans wishing to travel to the US have to pay a nonrefundable visa application fee of $160 for those travelling for tourism purposes.

The new fees will see American students enrolled at institutions of higher learning and tertiary education paying $160, down from $200 paid for a student permit.

Commenting on the new visa fees regime, Immigration principal director Clemence Masango said there was nothing untoward about the new rates.

“These are, a) American government officials assigned to Zimbabwe will be accorded accreditation status of one year on assumption of duty; b)American tourists will now be issued with multiple entry visas on arrival valid for twelve (12) months at a fee of $160; c)American students enrolled at institutions of higher and tertiary education now pay $160 from the current $200 for a student permit; and d) Those enrolled in primary and secondary schools now pay $160 from the current $100 for a scholar’s permit. All other conditions remain unchanged.”

Meanwhile, US senators on Saturday told President Emmerson Mnangagwa and his ruling party to follow up his positive statements on reforms with action.

The US has given Mnangagwa’s government hope that sanctions could be removed in their entirety, if he makes good his pledge for free, fair and credible elections.

The US slapped former president Robert Mugabe’s administration with economic and travel restrictions in year 2000, due to violations human rights and electoral fraud, among other ill deeds.

Addressing the media in Harare on Saturday, US senators Jeff Flake (Republican) and Chris Coons (Democrat) — both members of the US Senate Foreign Relations Committee — noted with concern the lack of progress so far in terms of preparing for general elections that must be held by August.

The senator said while Mnangagwa has been saying all the right things at various international fora, the US was interested in seeing action on the ground.

The action the US wants to see in particular is with regards to access the voters’ roll by all stakeholders, the independence of the Zimbabwe Electoral Commission, the role of the military inter-alia other equally important issues.