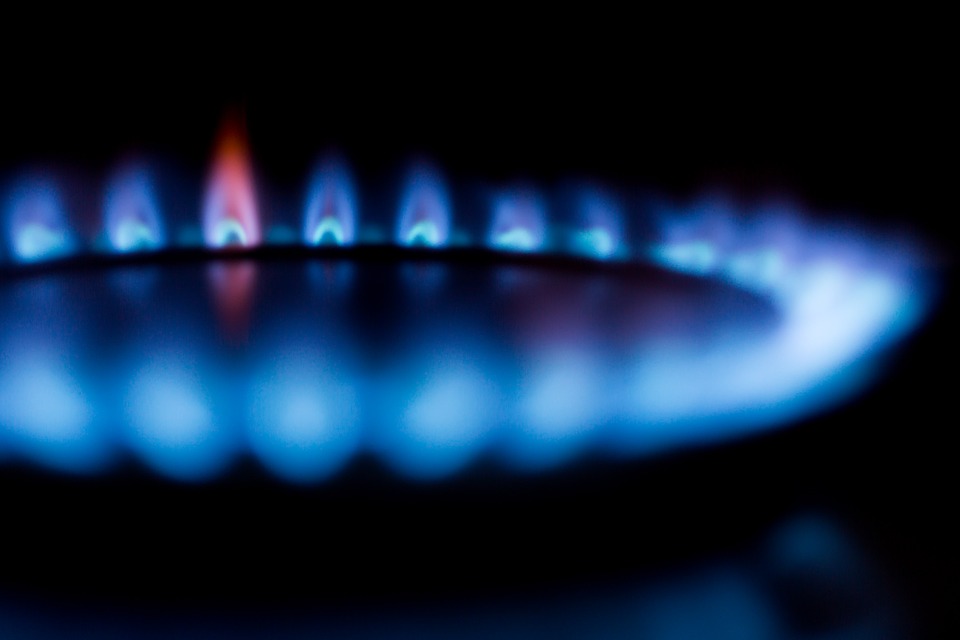 The production of energy based on natural gas in Mozambique could meet between 45 and 50 percent of the country’s domestic demand within four years, a government official revealed at the country’s Mining, Energy and Natural Gas Conference (MMEC-2018) on Wednesday in Maputo.

The deputy Minister of Mineral Resources and Energy, Augusto Fernando, highlighted that “natural gas will be a determining factor in our energy matrix since, with the commercial start of the Maputo Power Plant later this year and the Temane Power Station in 2022, the production of energy based on natural gas could represent between 45 and 50 percent of the need of the country, thus greatly improving the security of our energy supply”.

According to the deputy minister, the scenario of the energy production has substantially changed, since in 2012, 100 percent of the country’s energy was hydroelectric, today “the water energy represents 70 percent and the remaining 30 percent are ensured by the production from the natural gas.”

The government is optimistic to see that by 2022-2023, the country will benefit from the commencement of production of natural gas in the north Rovuma Basin, under projects led by oil and gas giants, Anadarko (U.S.) and Eni (Italy), for domestic consumption and international markets.

Starting on Wednesday, the MMEC-2018 will last for two days, under the theme “Developing Mozambique’s natural resources for enhanced industrialization and value addition for the country.” More than 400 representatives from nearly 130 companies, financial institutions and 20 countries have participated in the meeting.