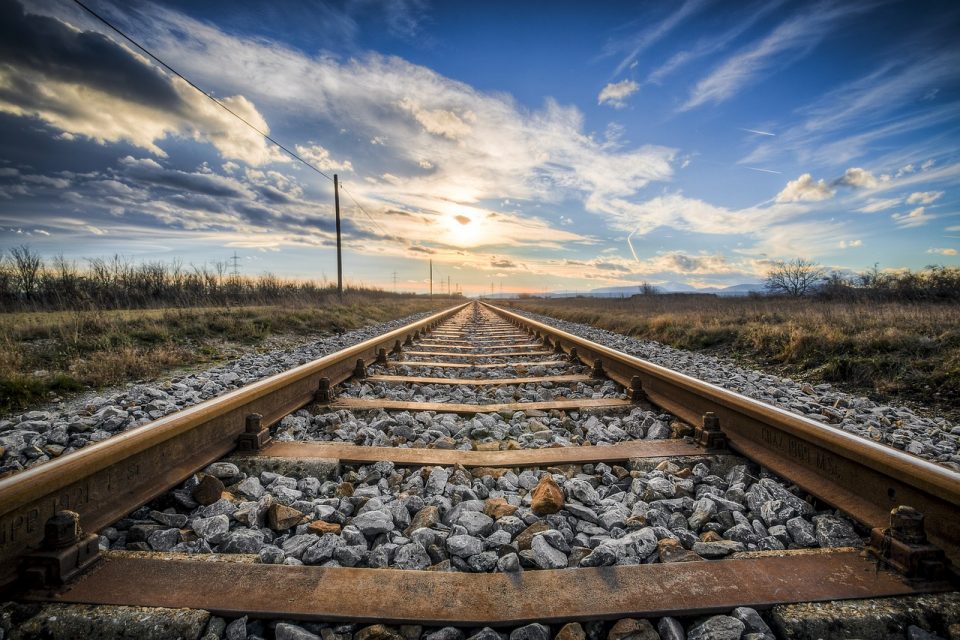 NRZ is leasing 13 locomotives, 200 wagons and seven locomotives from Transnet as a stop gap measure under an agreement with the Diaspora Investment Development Group (DGIG/ Transnet Consortium).

“NRZ has witnessed an increase in patronage on its passenger train on that route. There has been a significant rise in passenger figures with an average of 300 people boarding the train daily compared to 240 recorded before their deployment,” said Maravanyika.

Maravanyika also revealed that all the 200 wagons acquired under similar arrangement have been put to dedicated use for Chrome exports from the Zimbabwe Iron and mining company (Zimasco) and Kildonan in Mashonaland to Maputo in Mozambique.

“Chrome exports using the wagons started on March 29 utilising the first batch of 151 wagons. Since the deployment, chrome producers have managed to reduce stockpiles of chrome as the gap between demand and the product uplifted is reduced. NRZ is now also able to meet demand for its wagons from other customers,” said the Public Relations Manager.

He said the wagons are also moving clinker.

NRZ recently embarked on a $400 million recapitalisation project with DIDG/Transnet Consortium under which the company will acquire rolling stock, signalling equipment and information communication technology equipment to increase capacity utilisation.

The company’s system has a design capacity to move 18 million tonnes of freight a year but is currently moving just over 3 million tonnes and the recapitalisation programme is expected to increase freight volumes.