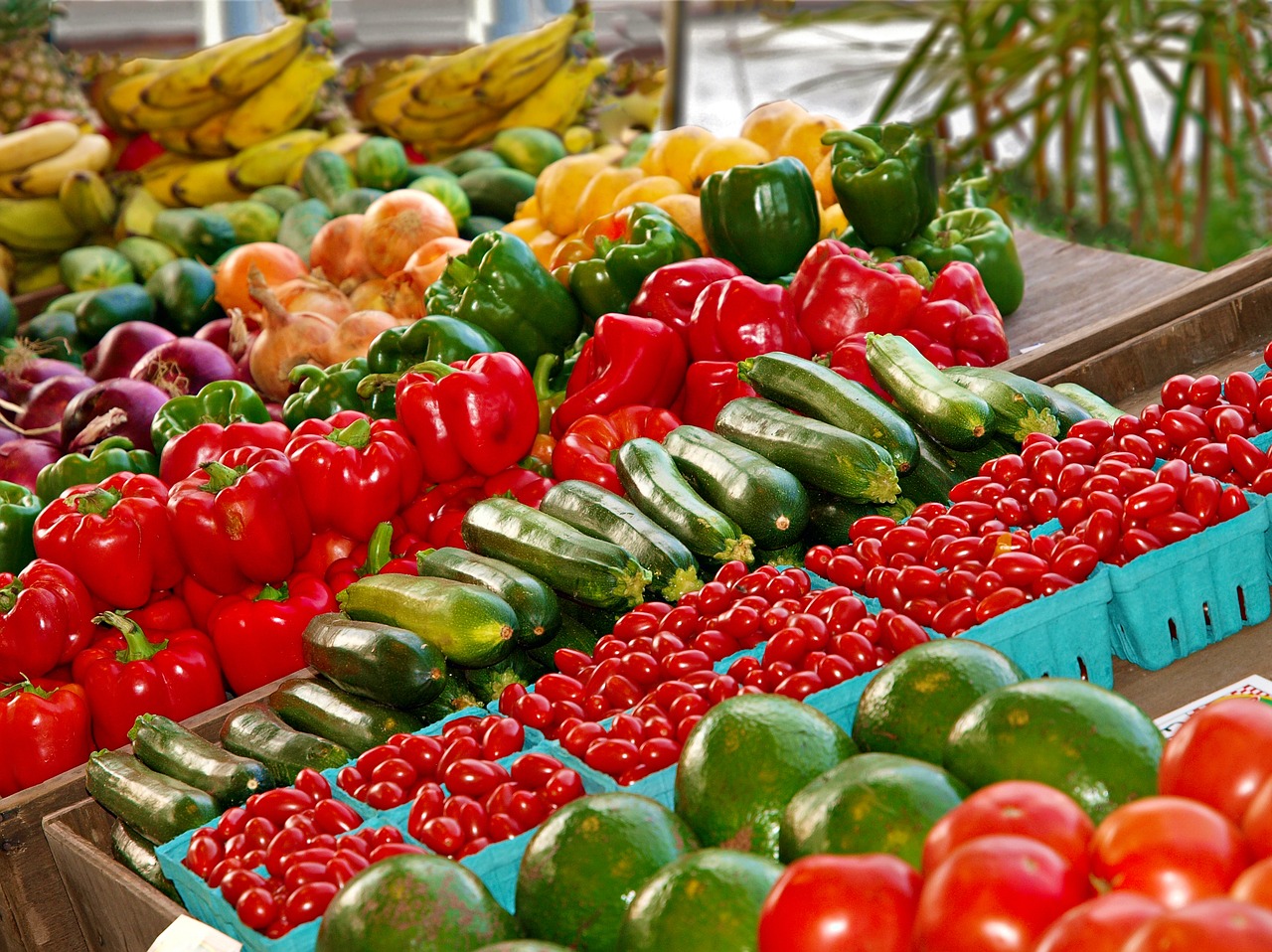 The Government is targeting to surpass the $143 million mark from horticultural export proceeds next year after extending the sector to a Command Agriculture Scheme.

The country earned $143 million in 1999 at the peak of the sector and authorities feel the figure can be exceeded on the back of Command Agriculture support.

This comes as the country is moving towards reviving this once thriving sector, which has taken a nose dive over the past years.

Putting horticulture under a Command Agriculture Scheme is expected to bring back the sector to its former glory as well as penetrate new markets.

Command Horticulture will entail the growing of vegetables, fruits, macadamia nuts and flowers.

Lands, Agriculture and Rural Resettlement Minister Perrance Shiri, told this publication that extending the horticulture sector to Command Agriculture is one of the strategies to revive the sector, which will avert poverty, hunger and malnutrition in addition to generating foreign currency and creating employment opportunities down the value chain.

“After putting in place all necessary measures in the horticultural sector, the country expects to breach the $143 million export earnings mark reached at the peak in the 1999 /2000 season.

“Starting from 2018 /2019 summer cropping season, as Government, we will be extending Command Agriculture to horticultural sector. This will help the country to earn much needed foreign currency.

“We have already agreed with some private players to begin the programme and funds mobilisation is already underway to start the programme next season,” said Minister Shiri.

Minister Shiri said revival of the horticultural sector as a top foreign currency earner, was a top priority for Government and access to penetrate foreign markets, setting up of irrigation and mechanisation structures will help to revive the sector. He said the major reason for the rebound of the horticultural; sector was better coordination through the Horticulture Promotion Council (HPC), minimum regulation, a market-driven production strategy, high profile image on the international markets and good infrastructure and abundant land.

“The horticulture sector is now dominated by small-scale production outfits that are dotted across the country and are saddled with technological and skills challenges, inadequate credit lines to finance production hence from a peak of $143 million in 1999, horticulture exports fell to about $72 million in 2005 and $40 million in 2009,” Minister Shiri said.

He said challenges faced by farmers included lack of funds, specialised transport and other equipment.

At its peak, Zimbabwe produced 18 400 tonnes of cut flowers, 14 200 tonnes of vegetables and 45 000 metric tonnes of fruits. Last year, Germany expressed interest to import 15 horticultural crops from Zimbabwe, a development likely to earn the country millions of dollars in foreign currency, as the demand for organic crops and Biotech-free cotton increases on the international market.

Zimbabwe is known for producing uncontaminated crops that are in high demand on the international market.

Seed Co. Zimbabwe is considering whether to participate in this Command Horticulture. Government has over the years put in place $10 million under the Reserve Bank of Zimbabwe horticulture facility.