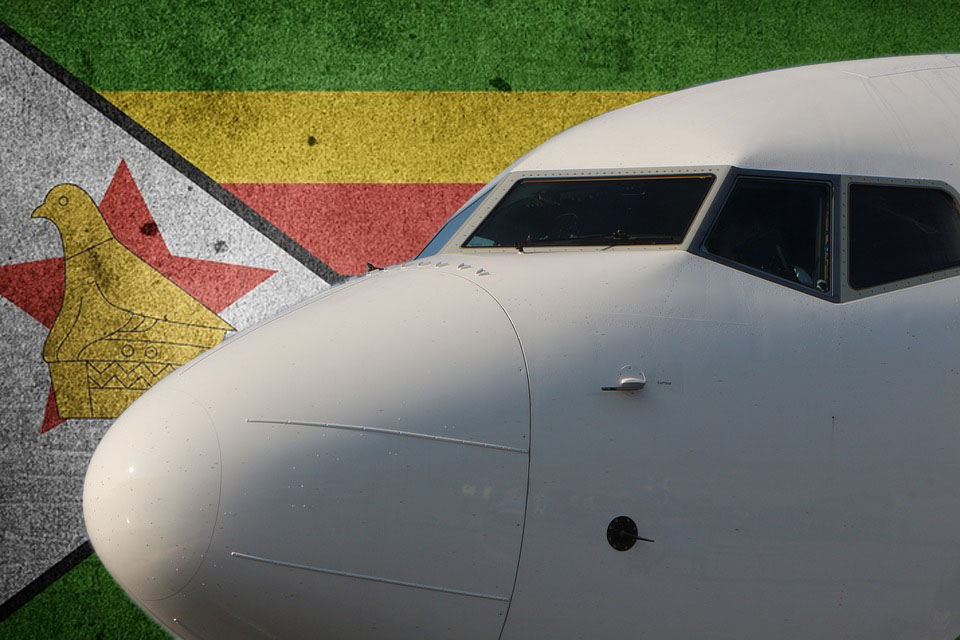 Zambia’s leading airline, Proflight Zambia, is set to introduce flights between Harare and Lusaka during the first week of July.

“The airline will be flying on Monday, Tuesday, Thursday and Saturday using a 29-seater Jetstream 4100 (J41),” she said.

Mrs Hungwe said the arrival of the new airline underlines that the Harare route is a viable and lucrative route and a culmination of CAAZ’s marketing efforts. “There is improved perception of the Zimbabwean destination and our collaborative marketing efforts continue to bear fruit,” she said.

Proflight will have to contend with competition from five other airlines, Kenya, Ethiopia, Angola, Emirates and Namibia.

Proflight Zambia was established in 1991 and operates over 200 flights a week with an on-time performance of over 80 percent. It services domestic routes in Zambia such as Livingstone, Mfuwe, Lower Zambezi, Ndola, Solwezi and Kasama, and regional routes to Lilongwe in Malawi and Durban, South Africa.

Following the new dispensation, there has been renewed interest in the country by many visitors and investors resulting in many airlines also connecting to Zimbabwe’s major centres such as Victoria Falls and Harare.