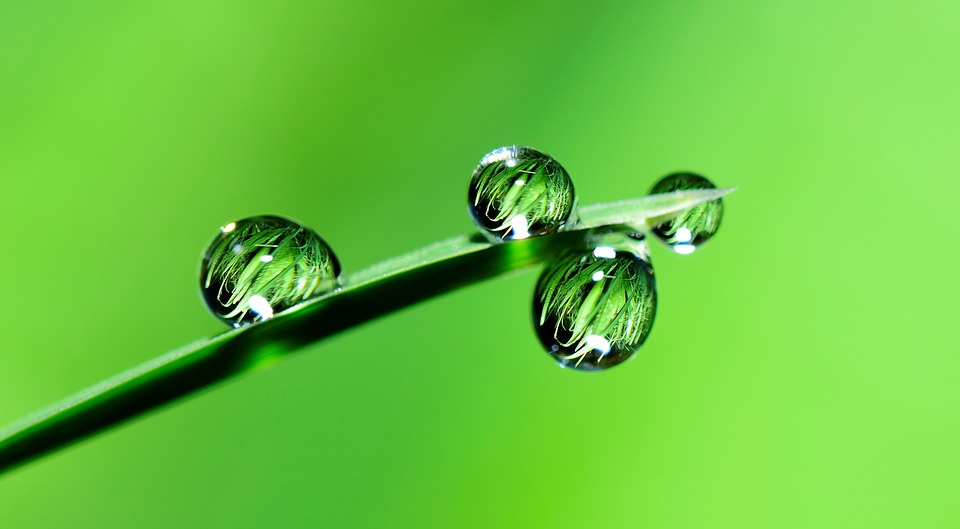 The information was provided today by the governor of the province of Huambo, João Baptista Kussumua, in the opening of the harvest campaign, held in the municipality of Mungo.

He explained that this increase in production contributes to the fact that the government has distributed to more than 212,000 peasant families, 2,560 tons of limestone for the correction of soils, 146 tons of improved seeds of maize and beans and 6,432 tons of compost manure, as well as 875 tons of simple manure.

On the occasion, João Baptista Kussumua called on the peasants to continue to increase the cultivation areas, in order to guarantee families’ food security.