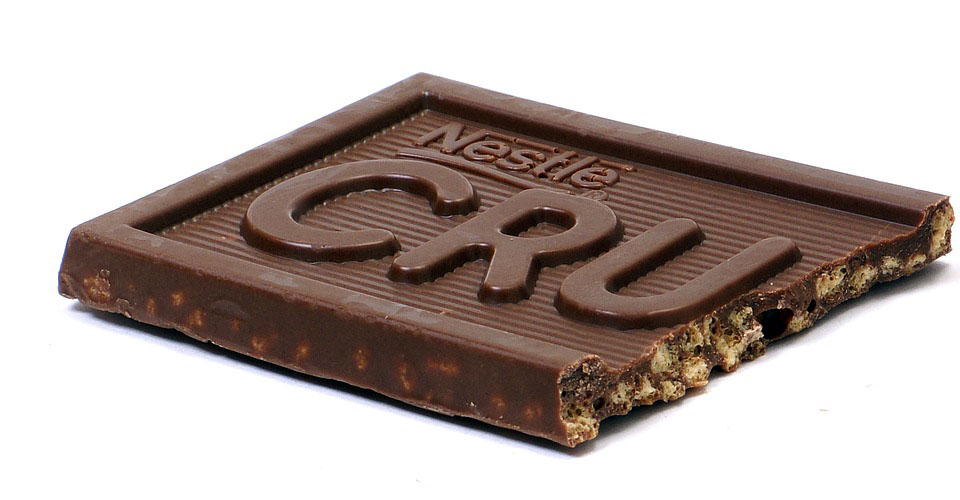 Nestlé has announced it will restructure its business in Sub-Saharan Africa and close a regional head office in Kenya as it aims to ensure it “continues on a healthy growth path” in the continent.

The company said that as of 1 August 2018, the Central West Africa Region (CWAR) will become a key market. Angola and the Democratic Republic of Congo, currently part of the Equatorial Africa Region (EAR), will join CWAR.

In a statement, Nestlé said: “Our team in EAR has done a tremendous job, but after trying for nearly ten years we can no longer sustain the cost of the regional head office with the size of the business there.

“So, we plan to close the office at the end of July, redistributing the responsibilities between the head offices of the two other regions on the continent in Accra and Johannesburg.”

It added: “We understand this is unsettling for those employees affected. We will strive to minimise the impact of the changes, holding consultations with them to achieve this. We are very grateful for their contribution to the growth of our business in Sub-Saharan Africa and will do our utmost to give them strong support through this process.”

The company stressed employees who work in offices, consumers, customers and wholesale partners across EAR will not be affected by the closure of the regional head office.

The announcement comes the same day as Nestlé revealed it may eliminate up to 500 information technology positions in Switzerland over the next 18 months as it shifts work to other sites in Spain, Portugal and Italy.