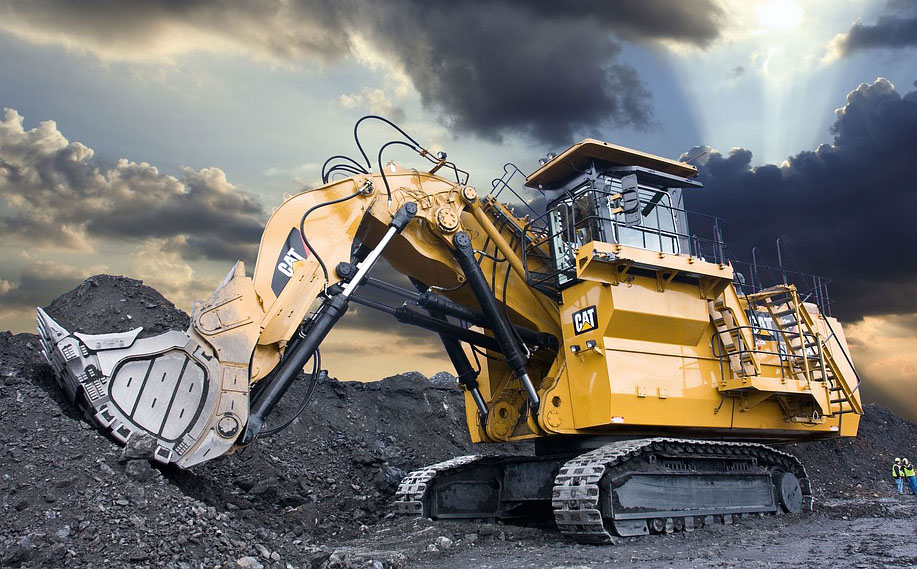 1. The results of the metallurgical tests are considered truly outstanding because they have delivered a significant increase in flake size and a reduction in the costs of processing reagents

3. Cumulative proportion of large to super jumbo flakes (>180 m) increased from 44% to 60% for the combined Oxide zone while the Fresh zone increased from 55% to 68%

4. High concentrate grades of more than 97% Total Graphitic Carbon have been maintained in modified flowsheet

5. The tests were conducted on samples of oxide, transition and fresh material taken from the area of Caula drilled in 2017

6. Composites from borehole MODD015 were tested. This borehole is located in the middle of the 2017 boreholes

7. The excellent metallurgical results continue to demonstrate Caula’s potential to be a low-cost supplier to the expandable graphite and lithium battery industries

8. The results will now be incorporated into the Scoping Study which is well underway

Dr Bernard Olivier Managing Director of Mustang said that “These metallurgical results are outstanding and provide further evidence of the exceptional quality of the graphite at Caula. We managed to achieve an extraodinary 27% increase in the cumulative proportion of large to super jumbo flakes (>180?m) while maintaining our exceptional concentrate grade of 97%. The large to super jumbo flake-sizes in the fresh zone increased from 55% to 68% while the cumulative oxide zone increased from 44% to 60%.”

The Caula Project is in a unique position of hosting high-grade, shallow mineralisation with an exceptional combination of recovery, graphite concentrate flake-size distribution, and purity.

The Caula Project is located along strike from Syrah Resources’ world-class Balama graphite project in Mozambique.

The flowsheet has been extended to allow integrated extraction of both graphite and vanadium from the same feed material. The first vanadium concentration work is currently in progress and result are expected in due course.

The main difference from the earlier work was the use of a single-stage grind with a target of 80% passing 650 ?m, rather than the multi-stage grind to 95% passing 710 m. The single stage grind was selected as Mustang considers that it will give a product size distribution that is more representative of full scale operations.

A further difference is that in this round of testwork the samples were composited into Fresh, Transition and Oxide. For earlier work, the samples had been composited into Fresh and Oxide, with the latter consisting of core material with any visible oxidation. This earlier “Oxide” classification is equivalent to a combination of the current “Oxide” and “Transition” classes.