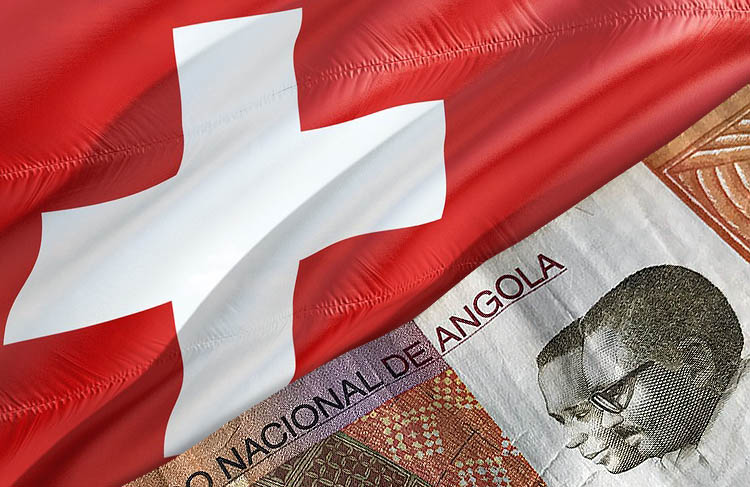 The Attorney General of the Republic, Hélder Fernando Pitta-Gróz, traveled to Switzerland on Monday in the framework of international judicial cooperation in criminal matters.

According to a press release from the Office of the Attorney General, during his stay in Switzerland, both parties will discuss matters of common interest and a cooperation protocol will be  signed.

In the judicial field, Angola and Switzerland intend to create institutional mechanisms for exchanging information and establishing procedures for action, where necessary.

Hélder Fernando Pitta-Gróz is accompanied by the national directors of prevention and anti-corruption and of the office of cooperation and international exchange of the Attorney General’s Office.

Political-diplomatic and cooperation relations between the Republic of Angola and Switzerland date back to the first years of national independence on 11 November 1975.

Switzerland’s involvement in Angola was fundamentally translated into humanitarian action, including mine clearance, the construction of the Catofe Agricultural Technical School, among others.

In May 2015, Angola and Switzerland signed a memorandum of understanding, in the framework of the promotion of friendly relations and cooperation between the two countries.

The memorandum was intended to establish a process of political consultations, at the diplomatic level as a mechanism to promote bilateral dialogue.