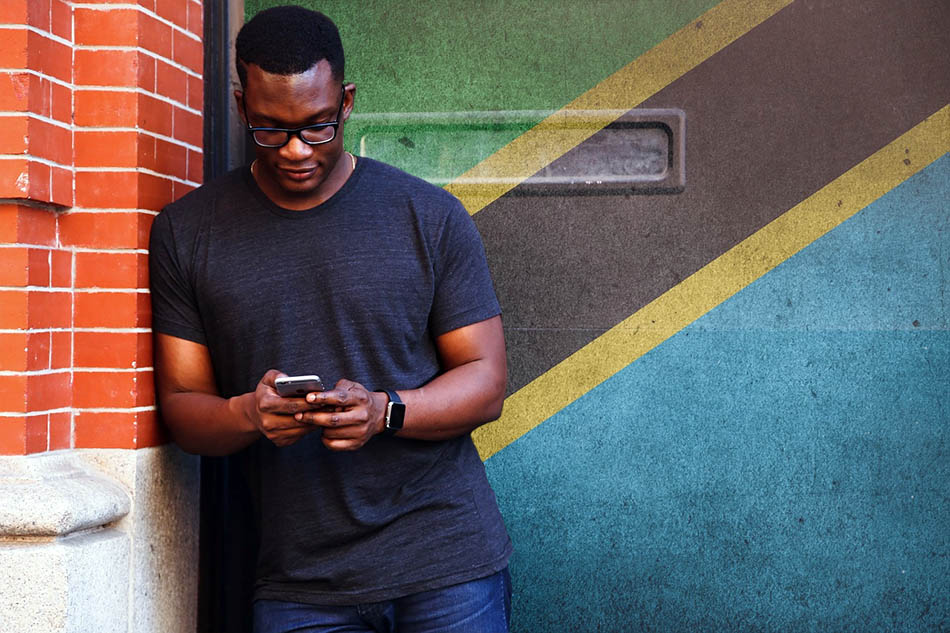 Atashasta Nditiye, the Deputy Minister for Works, Transport and Communication, said: “We are working to ensure the remaining 6 percent of people get the service in the near future.”

He was speaking at a seminar for members of the Standing Parliamentary Committee for Infrastructure organized by the government’s Universal Communications Service Access Fund (UCSAF) in the commercial capital Dar es Salaam.

However, the deputy minister said over 70 percent of the country’s population of about 54 million people have not been connected to Internet services.

“There were only 17.3 million people connected to Internet services by 2015,” said Nditiye, adding that the communication sector was growing annually, making enormous contribution to the national income.

He said UCSAF was working to improve internet services at public schools where it has managed to connect more than 250 schools countrywide.

He said Internet services at public schools will partly solve challenges related to shortage of teachers as students will be learning online.

UCSAF was established with a view to promoting universal access to information and communication technology services in Tanzania.

It is also responsible for enabling accessibility and participation by communication operators in the provision of communication services with a view of promoting social-economic development of the rural and urban population.