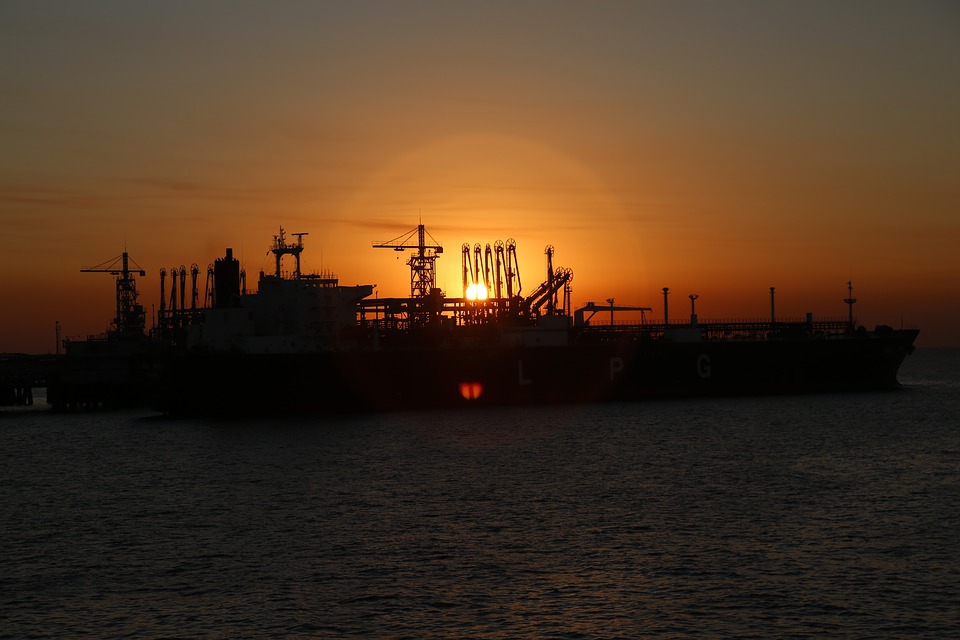 The country which together with Mozambique hold 62% per cent of Africa’s gas reserves is keen to exploit its resources both for export and domestic use with gas monetisation as a force to power industrialization and economic development.

Tanzania is positioning itself to be East Africa’s first exporter of natural gas as it seeks to drive industrialisation and economic development in the country and the region.

The country is exploring possible partnerships to develop its Oil and Gas sector ahead of the second Tanzania Oil and Gas Congress, set to take place in Dar es Salaam between September 24 and 25.

Tanzania which holds most of East Africa’s gas resources is keen to execute major projects which include the US$175 billion US government funded gas projects in Africa, where US companies are expected to lead in investments around gas-powered projects in nine African countries.

Tanzania targets to use the international forum to be held at the Hyatt Regency Dar Es Salaam, The Kilimanjaro, to showcase the opportunities for investment.

The forum which will bring together government and industry stakeholders will be used to create partnerships between local and international companies.

According to an official communiqué, the conference will explore among others, the strategic importance of the East African Crude Oil Pipeline (EACOP) that will provide a number of opportunities in the oil value chain and associated sectors, as well as the latest developments of its gas projects .

Energy minister Medard Kalemani will outline the vision for Tanzania’s industrialisation powered by oil and gas, and highlight the investment opportunities that the latest project developments will bring to the country.

The National Economic Empowerment Council is also rallying behind the government initiative aimed at making Tanzania a regional leader in the Oil and Gas sector.

The conference is organised by CWC Group in collaboration with Pietro Fiorentini Tanzania as local partner.

The CWC Group is a recognised world expert in the Liquefied Natural Gas (LNG), oil and gas, power and investment sectors, with particular expertise in emerging markets.

Apart from EACOP, which is a key project for Tanzania and the East Africa region, Tanzania will use the forum to seek support on how it can best execute mega projects on Gas and Liquefied Natural Gas.

Discussions will touch on: “creating a robust and investor friendly business environment in Tanzania, gas monetisation as a force to power industrialization and economic development and local content and job creation ensuring a sustainable development in Tanzania’s oil and gas projects.”

The country will also push for government and industry collaboration to move projects forward as it keenly looks into how to ensure project efficiencies and competitiveness and downstream projects and infrastructure development in Tanzania.

Together with Mozambique, the two are home to 62 per cent of Africa’s gas resources where at least 14 African countries have reserves.

US Companies are set to lead in the implementation of gas-powered power projects in Kenya, South Africa, Angola, Ghana, Nigeria, Senegal, Ivory Coast, Mozambique and Tanzania.

Dubbed “Gas Roadmap for Sub-Sahara Africa”, the initiative launched in Washington D.C in June this year is aimed at exploiting natural gas in Africa, with the use of gas-powered power plants as a driver for industrialization.

The project which seeks to add about 16,000MW of gas-fired power in the continent by 2030 is being overseen by the US development outfit-US Agency for International Development (USAID).

Tanzania’s natural gas reserves are estimated at 55.08 trillion cubic feet. It targets to increase the use of gas in its energy mix currently dominated by hydro, which accounts for 562MW of the country’s total generation capacity of about 1,754MW.

Thermal, diesel and gas combined generate at least 748MW for the country. Other sources include Solar,Wind and Biomas. The country also has potential for geothermal.

Its quest to increase the use of gas was boosted by the commissioning of the US$344 million Kinyerezi II power plant launched in April this year by President John Magufuli.

The plant which is in the outskirts of Dar es Salaam injected an additional 167.82 MW into the national grid.

It was constructed with support from Sumitomo Mitsui Banking Corporation and the Japan Bank for International Corporation (JBIC) who advanced at US$292 million credit facility to the government.

The government is on course of expanding the project into two more phases- Kinyerezi III and IV which are targeted to generate a combined 1,050 MW.