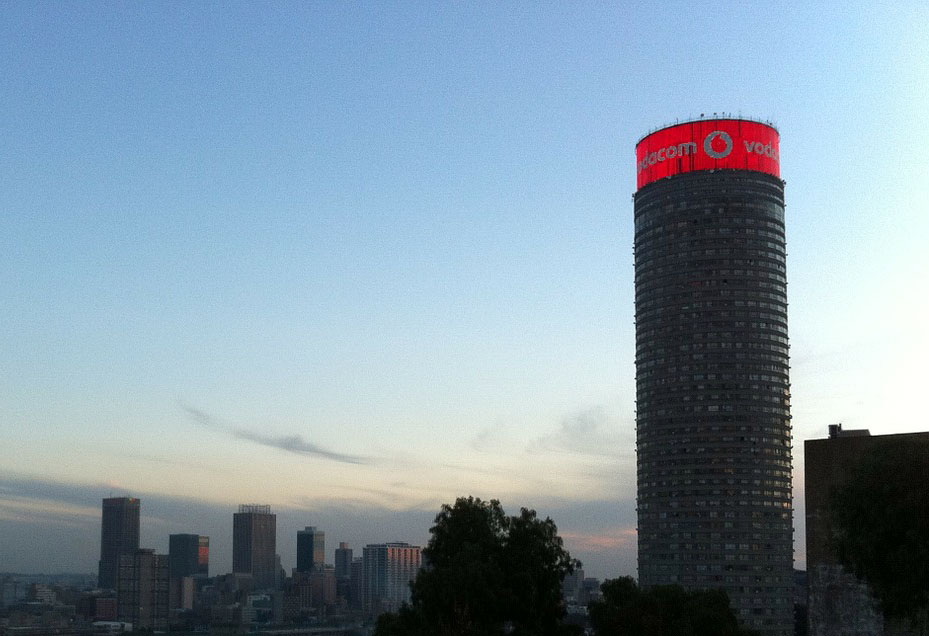 South Africa’s Vodacom launched what it said was Africa’s first commercial 5G internet service in Lesotho on Saturday, but said it would only be able to provide a similar service in its home market once spectrum was made available.

The company said its operation in Lesotho, a country of around two million people, had been assigned spectrum in the 3.5GHz band, enabling the launch of a commercial 5G service.

“What we’ve accomplished in Lesotho is an example of what can be achieved in Africa, should the requisite spectrum also be made available,” Vodacom Group Chief Executive Officer Shameel Joosub said in a statement.

Vodacom, majority owned by Britain’s Vodafone, added that until the 3.5GHz spectrum, considered optimal for 5G network deployments, becomes available to Vodacom South Africa, the service would not be available to its customers in Africa’s most industrialised economy.

In March, South Africa’s telecommunications ministry said the much-delayed allocation of radio frequency spectrum would happen in the first quarter of 2019.

The delays, mainly due to wrangling between government departments, have seen South Africa lag behind much less industrialised and prosperous economies on the continent in mobile technology.

5G networks, which are still at an early stage, will offer data speeds up to 50 or 100 times faster than current 4G networks and serve as critical infrastructure for a range of industries.