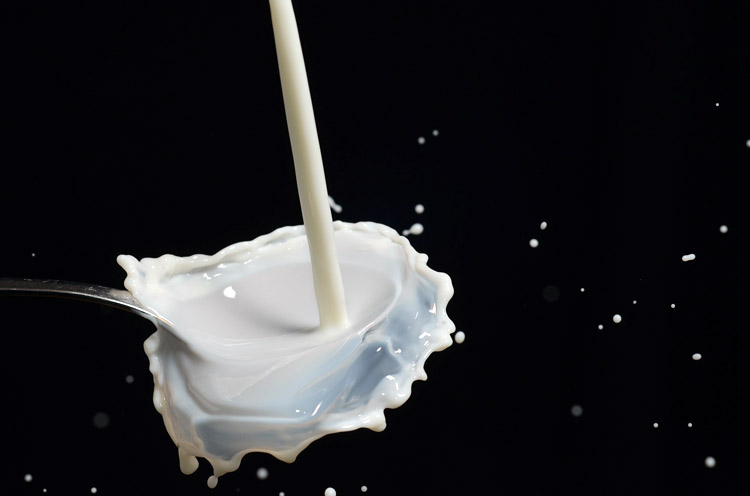 The Government of Tanzania has come up with programs to boost the milk production in the country that have paid off.

The dairy industry in Tanzania has attractive business opportunities for the key players interested in the sector. The country’s performance has risen since 2003, with the milk production shooting up by 400 million litres only until last year. It is a significant sign to show the rapid growth of the sector and poses good return on investments to the businesses.

The Tanzania Dairy Board (TDB) has lauded the role of the dairy cooperatives in their efforts to drive the sector’s performance. Their presence in the society has benefited the farmers, and they could bolster their economic lives better. The board is aware of the potential for farmers to better the quality of milk, increase their production and elevate their lives through the dairy cooperatives.

Some financial investors have come on board to support and meet such needs. Some cooperatives have struggled to access enough funds for such needs and implementation of dairy development programmes. The financial gap is a possible business opportunity for financiers to step in and offer the services. Financial institutions including banks have given loans to farmers to purchase the necessary tools and equipment for their livelihood.

Small-scale dairy production in the country has indeed contributed much to the GDP of the country. The construction of industries for the small-scale farmers is an urgent need to boost the production process and better the quality. The building of infrastructure for ease of doing business is among the top prerequisite for business investors in Tanzania, and President John Magufuli has ensured facilities are erected to lure them into their economy.

Close to 70 per cent of the milk produced originates from the traditional sector while the remaining percentage comes from improved cattle. The milk consumption per capita in the sub-Saharan country is 34 litres. More investments in the industry will not only make it competitive but will help in the eradication of the poverty level of the citizens. The sector is affected by the adverse change in the climate. During dry seasons, milk production goes low, which deteriorates the business.

The sector is more competitive than the beef industry.