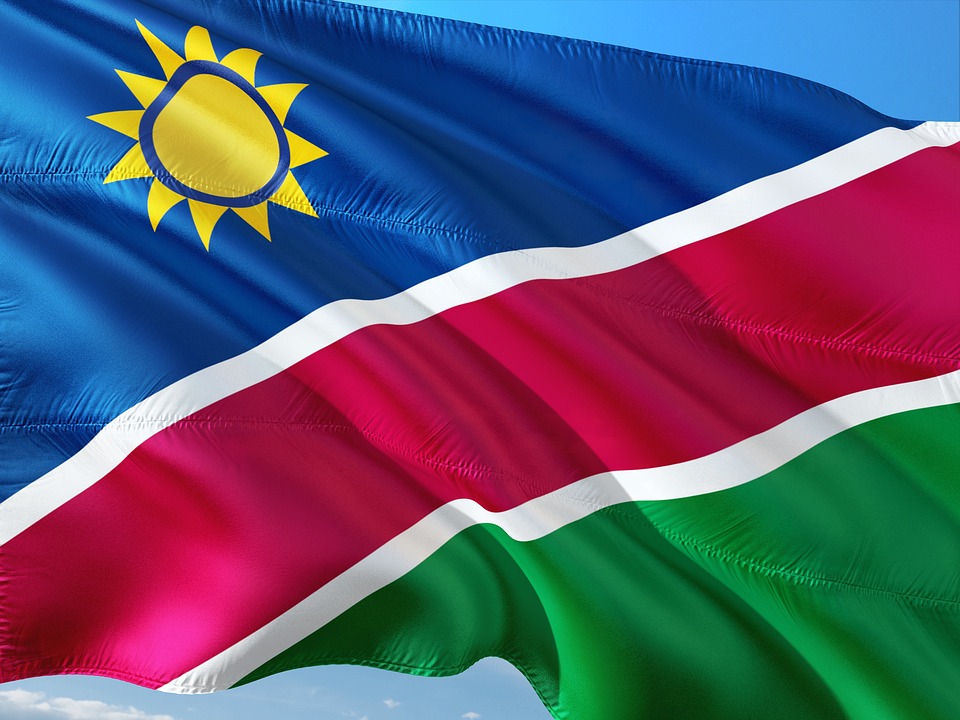 Namibia has laid plans to create a special economic zone in the port town of Walvis Bay, the country’s Minister of Industrialization, Trade and SME Development Tjekero Tweya confirmed Tuesday.

Tweya said “I have announced that we are going to create what is called a Special Economic Zone in that area. This information will however be shared in in-depth next week when I formally announce the development. Ideally the setting up of special economic zone will address all the sectors including tourism, business etc.”

The Government is expected to unveil the plans next week.

According Tweya, the move is meant to attract investment, create jobs as well as create a better performing economy for the Southern African Development Community country.

Namibia is experience growing interest from investors in the port town of Walvis Bay thanks to ongoing expansion of the port facilities by China Harbour Engineering Company. The expansion of the Walvis Bay port is expected to cater for other land logged countries in SADC including Zimbabwe, Zambia, Botswana and Democratic Republic of Congo.