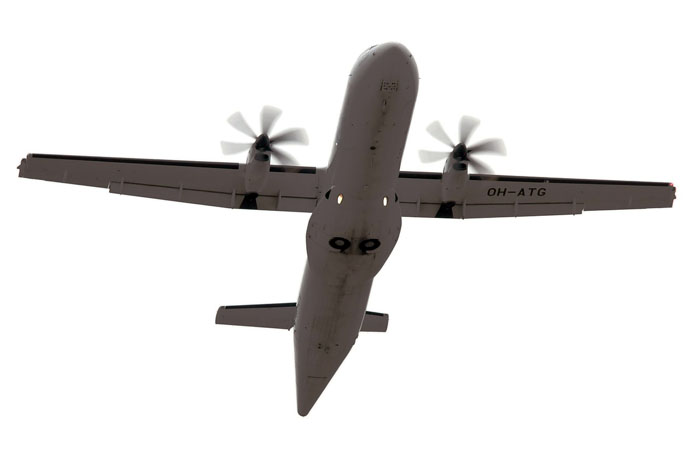 Precision Air is planning on expanding domestically with the rising demand for air travels and tap business opportunities.

Precision Air’s expansion plans could cause boisterous tides and waves for the national carrier, as the former seeks to gain domestic influence. The Tanzanian airline has identified two promising destinations with potential market value and will be venturing soon. The airline wants to add its destinations’ reach within the country courtesy of the customary improvements made to scale the aviation sector.

The aviation sector in the East African region has remained competitive. Companies have aligned themselves with the changes in innovation and technology to keep at par with the current trends. Governments have pocketed revenues from the industry to finance other projects in the country, with other sectors including tourism and travel benefiting as well.

Precision Air is considering flights to Dodoma and Chato in summer 2019. The destinations are on the radar as the company’s expansion plans domestically are underway. The air service which currently flies to 11 destinations has begun market analysis before it commences its ideal plan next year. The company’s Marketing and Corporate Affairs Manager, Hilary Mremi said flights to Dodoma would serve the growing market in the city. The Government’s move to Dodoma will stir more businesses to be set up within the region and would be a market for the airline.

Air Tanzania has 13 destinations currently it flies to with international flights adding to its unique business model. With the Government support, the airline has rejuvenated its operations adding craft under its belt as it seeks to increase its frequency and launch further with its cross-continental flight to Mumbai. Of course, it gives the air service a cutting edge in the sector.

But, Precision Air’s commitment and determination to bolster its performance domestically could push its competitiveness to cause ‘domestic issues’ with the national carrier. It will yet to some extent add flavour to the sector that has grown over time. Investors would step on board with brilliant better business ideas to lift the economy.

One of the topmost agendas of the Government is the development and upgrade of infrastructure to boost trade. The execution of the aim has seen the construction of Chato Airport open doors for Precision Air. The air passenger carrier would be able to access the Geita region which is full of economic activities such as mining and fishing. The lake region serves as an investment hub and offers ready market. Such improvements, according to Hillary Mremi will catapult the economic performance of the state.

Kenya Airways is Precision Airways’ alliance but Air Tanzania’s rival. The battle for the regional dominance always fell in favour of Kenya Airway though Air Tanzania is making competitive adjustments. The rising demand for air travels has culminated in the rapid development of the sector as well as increasing inflows of foreign investments.