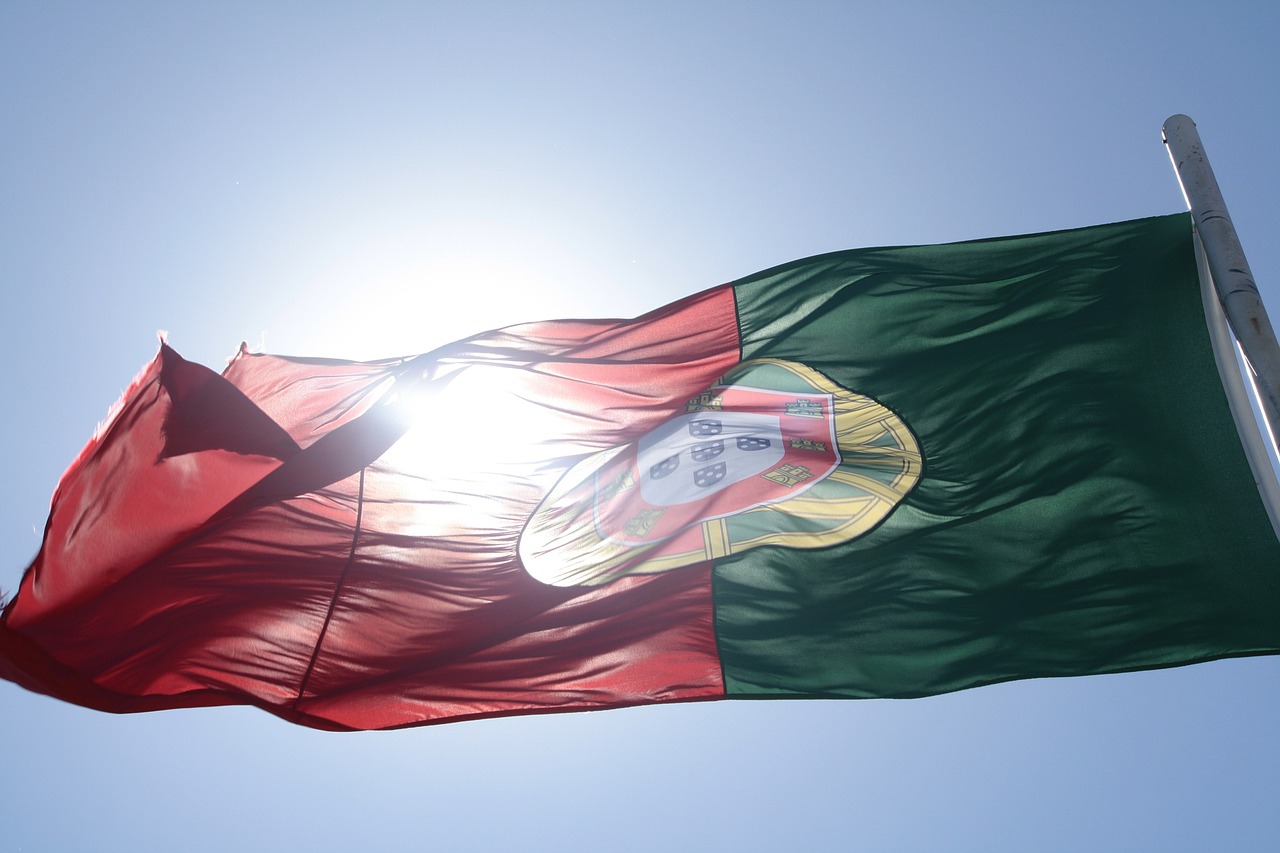 Finance Minister Archer Mangueira said Monday that a debt equivalent to 100 billion kwanzas had been owed to Portuguese companies.

Archer Mangueira spoke at the Angola-Portugal business forum, held in the framework of the two-day visit of the Portuguese head of government, António Costa, to Angola.

He said that the debt of about one hundred billion dollars Kwanzas have been incurred without respect to the rules of execution of the general budget of the State (OGE), and therefore need confirmation.

He said that the State only recognizes the debt of 30 billion kwanzas registered in the integrated system and that it no longer needs certification because they are regularized.

The finance minister said that the settlement of the credit is part of the macroeconomic, fiscal, exchange and stabilization program of the business started in January of this year, which includes, among others, the regularization of arrears.

He said that he works with the Portuguese embassy and companies until the issues are clarified.