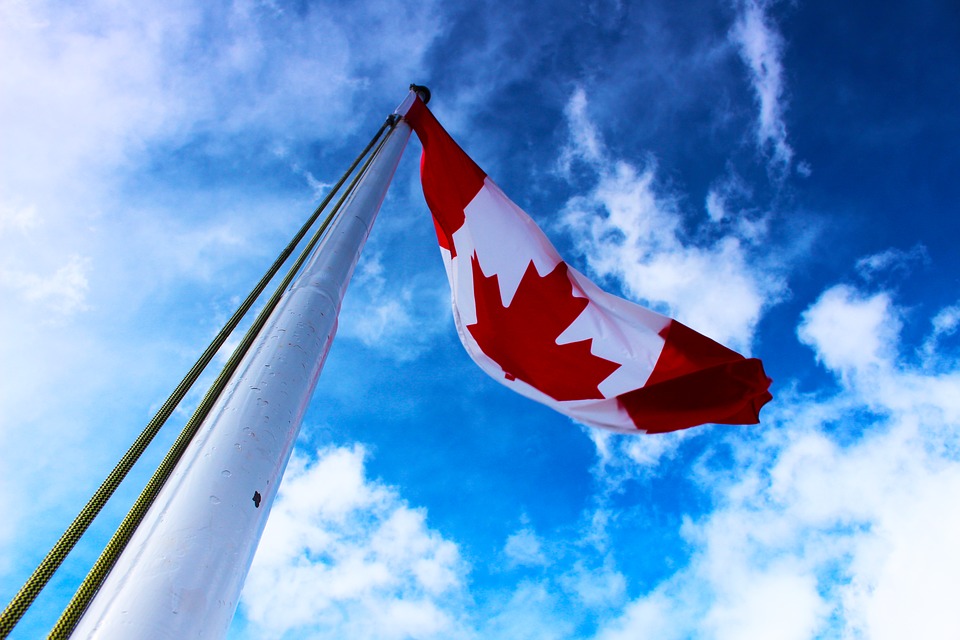 Canada has invested in Africa in infrastructure projects such as internet penetration in the remote areas to serve more citizens.

The African Development Bank (AfDB) President Akinwumi Adesina has challenged Canadian investors to take hold of the investment opportunities offered by Africa.
Speaking to a delegation of the Canada-Africa Chamber of Commerce in Toronto, he called upon Canadian business leaders to be part of the forthcoming Africa Investment Forum (AIF) scheduled to take place on November 7 – 9 2018.
The bank’s event will take place in Johannesburg, South Africa with several participants including public and private sector investors, lenders and project sponsors from various sectors expected at the conference. The finance institution’s initiative is to raise capital to steer the investment projects in Africa.
Currently, the financier is addressing the challenge in the infrastructure gap in the continent that has slowed trade and businesses. According to AfDb estimates, the funding gap is between $68 billion to $170 billion annually. To fix this financial conundrum, investors and partners need to join on board and steer the drive to better other sectors.
“Africa has the most promise, the greatest natural resources, and the world’s youngest population. But we also have the world’s most persistent infrastructure deficits. The African Development Bank has the strategy to address these infrastructure finance gaps—and Room2Run gives us the capacity to make it happen,” he said.
During the trip, Adesina also met with Reeta Roy, President/CEO of the MasterCard Foundation, exchanging views on how to support youth employment and women entrepreneurship in Africa.
In 2915, the Canadian energy assets amounted to $535.7 billion with Africa accounting for $4.7 billion. Two Canadian firms Actis and Cordiant launched the Canada Investment Fund for Africa (CIFA) that aims at investing $162 million in Africa. It was an opportunity to co-invest alongside the US$310 million Actis Africa Fund 2.
Source: The Exchange