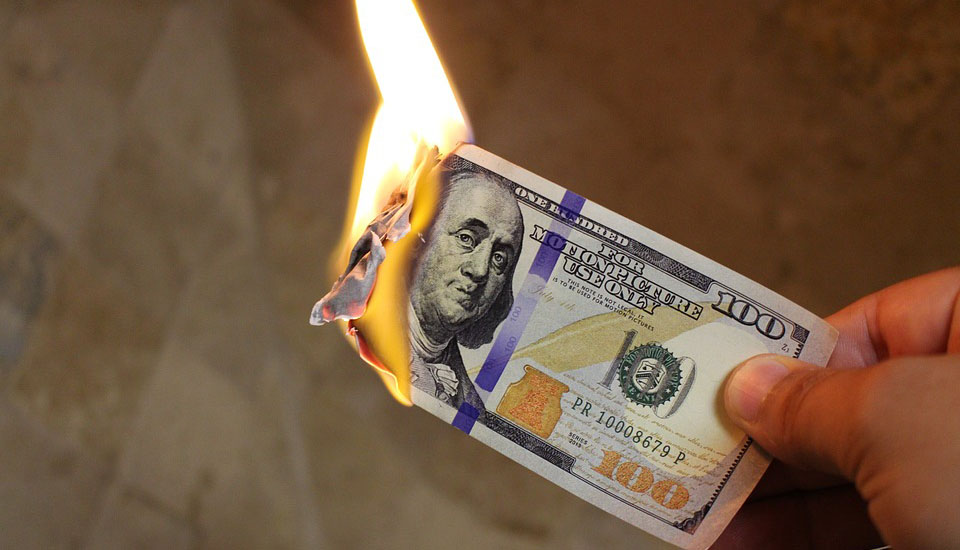 MULTICHOICE Zimbabwe’s holding company, Naspers, says Zimbabwe is one of three countries holding cash balances and trade receivables of nearly $131 million for its financial year ended March 31, 2018 due to the limited availability of foreign currency.

Naspers is a broad-based multinational internet and media group headquartered in South Africa that operates in Zimbabwe through MultiChoice Zimbabwe, which has its flagship offering, DStv.

Last week, Naspers announced it would be unbundling the MultiChoice Group, its subsidiary and parent company of Multichoice Zimbabwe to list it separately on the Johannesburg Stock Exchange (JSE) in the first half of 2019 subject to regulatory approvals.

The move is meant to unlock value for Naspers shareholders.

In Naspers’ financial report for the year ended March 31, 2018, it reported that constrained liquidity in Angola and Zimbabwe persisted because of limited availability of foreign currency.

“At 31 March 2018, cash balances and trade receivables of US$131 million, held in Angola, Zimbabwe and Mozambique, remain exposed to weakening currencies and this is a 55% reduction on last year’s balance.”

In emailed responses to questions from Standardbusiness before the announcement of the unbundling on how challenging operating in Zimbabwe was through MultiChoice Zimbabwe, Hattie Carne, on behalf of communications for Naspers, declined to comment.

“Unfortunately, we won’t be able to accommodate your request at this stage,” Carne said referring to questions on the amount of money held up in Zimbabwe.

Unbundling the MultiChoice Group allows Naspers to not be tied down by the company’s performance as it will not receive any cash proceeds as part of the unbundling but will remain major shareholders.

Naspers said the MultiChoice Group was expected to be unbundled with limited leverage allowing for financial flexibility.

Naspers Video Entertainment chief executive Imtiaz Patel said listing and unbundling the MultiChoice Group “is intended to create a leading entertainment company listed on the JSE that is profitable and cash-generative”.

This will leave the MultiChoice Group to assume the full risk of operating in Zimbabwe with the non-remittance of forex remaining a big challenge.

The non-remittance of forex is mainly due to restrictions being put on foreign currency to pay for the DStv service.

Shortages of foreign currency saw Stanbic Bank becoming the latest financial institution, among many, to suspend payments for the DStv satellite service.

MultiChoice Zimbabwe public relations manager Elizabeth Dziva said after reviewing the payment options in the country, they would advise customers when new payment options would be available for DStv.

“With the foreign currency situation affecting the country, many institutions have restricted payments for DStv,” she said.

“MultiChoice is constantly reviewing the available payment options to try and improve the payment points available to our valued customers.

“We will advise our customers when new payment options become available.”

only Nedbank Zimbabwe, NMB Bank and Ecobank are processing DStv subscription payments but with the prerequisite that a DStv customer has to be a client of any one of these banks to access the service.

Among the three banks, only Nedbank allows payments for more than one DStv account.

Restricting payment for DStv could further contribute to the erosion of the MultiChoice Group subscribers as high-end subscribers for DStv Premium declined from 1,96 million to 1,92 million in the year ended March 31, 2018 a loss of about 41 000 subscribers.

Also, foreign currency shortages in Zimbabwe seem to not be slowing down as sources for forex generation such as exports and diaspora remittances continue to remain weak.