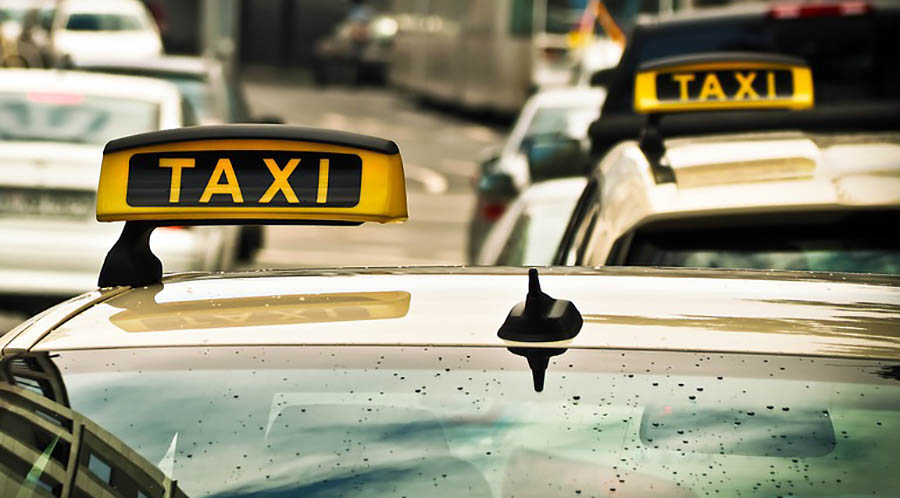 The transport network company, Taxify is jostling for business opportunities in East Africa, facing competition from other companies.

Mobility Service Provider (MSP) has officially unveiled its transport network services in the national capital of Tanzania, Dodoma. The company that has high influence in Europe seeks to expand its dominance in the eastern part of Africa as well. The taxi industry has shown great potential for investment and businesses, catalyzing the entrance of such companies.

Following its successful launch and operations in Mwanza and Dar es Salaam, Tanzania’s most populous city, Taxify has extended its customer service reach to the Central Business District (CBD). The move was inevitable given the potential market and business environment existing in the region. The strategy to expand its territory sees the ride-sharing platform as the first in Dodoma.

The transport network company adds flavor to the transport sector as it seeks to address the issue of traffic snarl-up and congestion which has hindered smooth transportation more so in such cities. With a high population in the urban setup, transport services are in demand for both goods and people to and from their destination.

With its increasing possession in East Africa’s transport sector, Taxify stiffens competition with other transportation network companies such as Uber in the market.

Speaking at the launch of Taxify in Dodoma, the General Manager for East Africa Shivachi Muleji said, “We are glad to finally launch the first ride-hailing service in Dodoma. We are sure it will bring the convenience of having a ride at your fingertips thus lessening the snarl-up always associated with the conventional taxis within the Central Business District.”

Taxify partnership with Total Tanzania will offer Taxify drivers fuel discounts and competitive products at the petrol stations. In addition to the joint venture, Taxify Country Manager in Tanzania, Remmy Eseka said, “We are looking out for partnerships and opportunities that will enable drivers to reduce the cost of doing business and have better earnings.”