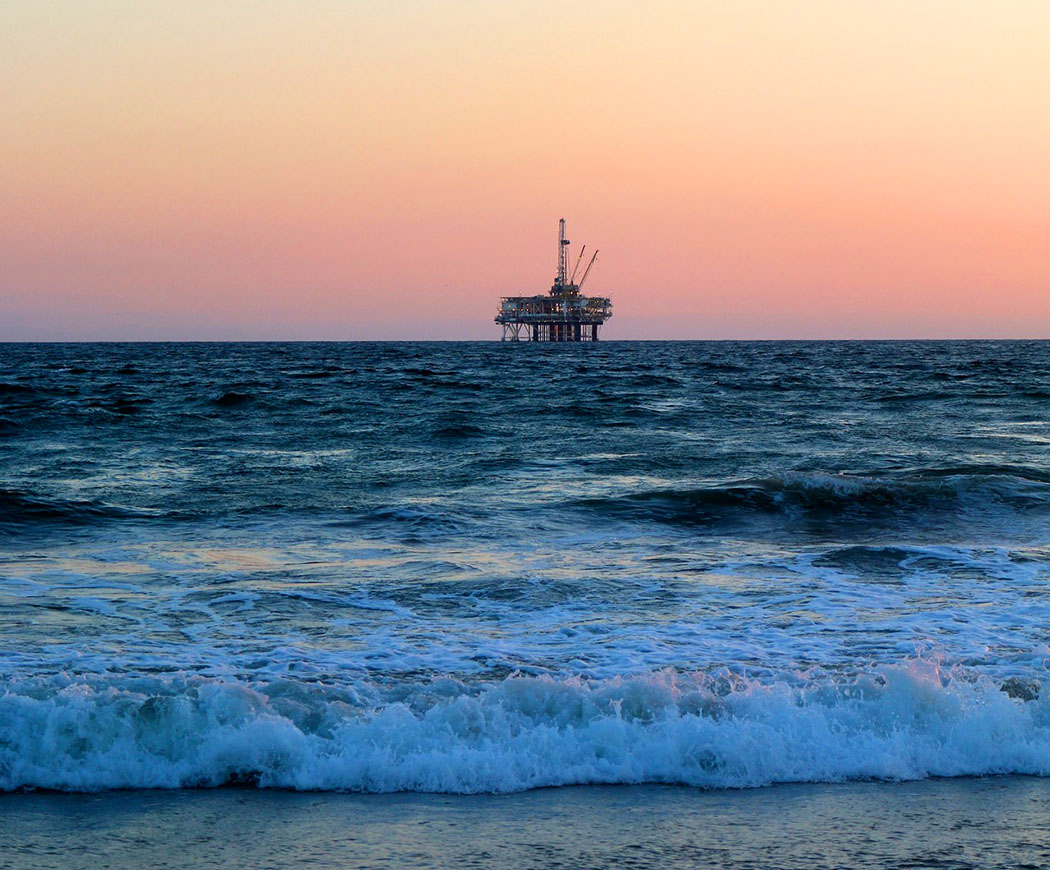 IHS Markit consultants said on Monday that sub-Saharan Africa’s growth is to continue to closely accompany the evolution of commodity prices on international markets, despite effort to diversify economies

The analysts wrote that the region saw “improvements in fundamental macroeconomic issues in the past years but continues to face risks and demands due to the comparatively low price of oil and other commodities and the perspective of more moderate world growth in the medium term.”

In many African countries, like Angola or Ghana, commodity exports represent more than 90% of total exports, which makes diversifying the economy so important but also so difficult.

The IHS says the “possibilities of the diversification of the economy in the short- and medium-term will be low and risks remain high.”