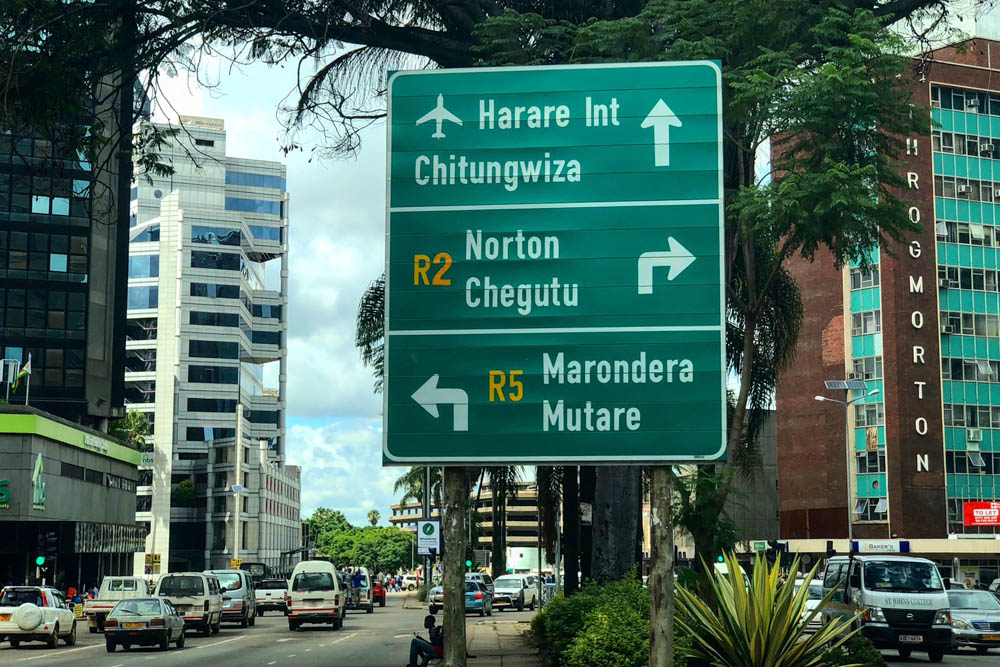 Zimbabwe’s economy is likely togrow more than 5 percent in 2018, rather than the earlier estimate of 4.5 percent, but a widening budget deficit risks destabilising the financial sector and the whole economy, the finance minister said on Monday.

Rebuilding the troubled economy is the biggest challenge to President Emmerson Mnangagwa, who was re-elected in a disputed vote in July and is seeking to pivot away from some of the disastrous policies of his predecessor Robert Mugabe.

Ncube, however, said he was worried by the build-up in inflationary pressures.

“The biggest challenge is the unsustainably high budget deficit. This challenge is destabilising the financial sector and of course the rest of the economy,” Ncube told reporters and bank executives after a monetary policy statement presentation by the central bank governor.

Reserve Bank governor John Mangudya had earlier said in his first post-election statement that rebalancing the economy would require “painful measures” but that growth was on the up.

Harare-based economist John Roberston called the new growth projection “very extravagant” and said the government had not presented plans to cut a wage bill taking more than 90 percent of the national budget.

Ncube said the budget deficit, estimated at 16 percent of GDP this year, had led to the rise of government domestic debt from $275 million in 2012 to $9.5 billion currently.

The debt is being financed through Treasury Bills and an overdraft facility at the central bank, which has increased the stock of government paper to 35 percent of GDP.

Ncube said he would cut the government’s central bank overdraft, which is three times the lawful limit, and introduce public auctions for Treasury Bills to increase transparency.

With immediate effect, banks would introduce separate local and foreign currency bank accounts and foreign truckers will now pay for fuel in foreign currency, as part of measures to ease an acute shortage of U.S. dollars since the country dumped its own currency in 2009, Mangudya said.

Mnangagwa has made sweeping changes to his cabinet and the civil service since his election. But the election was marred by procedural lapses and a crackdown against opposition supporters, which curbed some investor hopes for more predictable and business-friendly policies .

Zimbabwe has cleared its IMF arrears and next week will present its plans to clear arrears to the World Bank, Africa Development Bank and European Investment Bank. Investors are trickling back as the country shakes off the pariah status it acquired under Mugabe’s nearly four decades of rule.