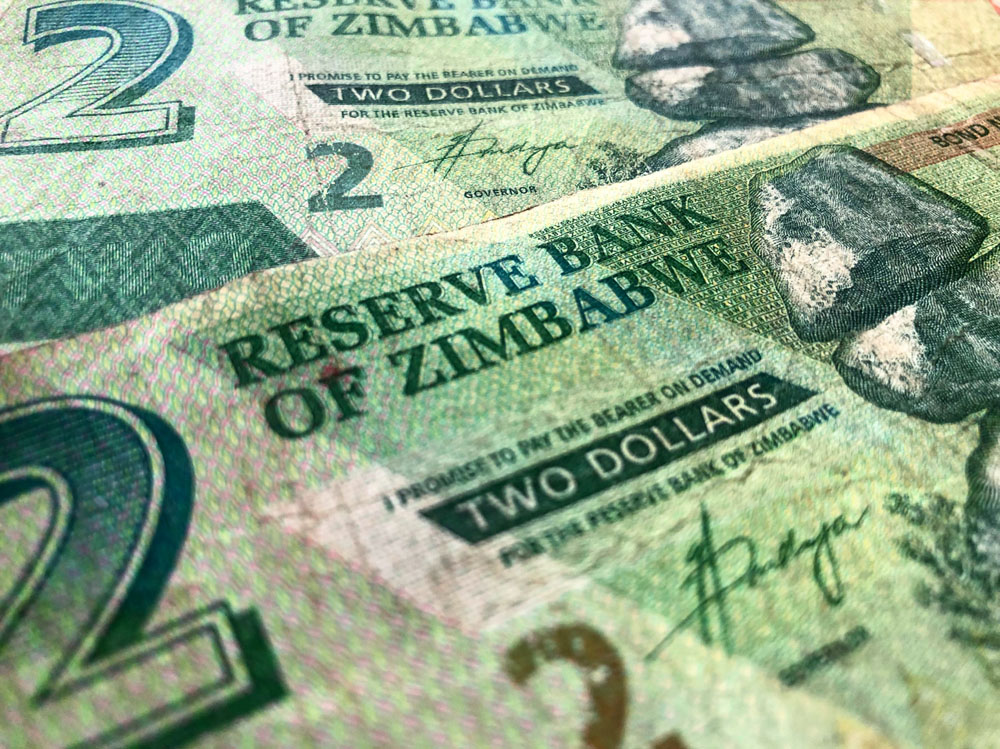 The Africa Export-Import Bank (Afreximbank) has come to the rescue of ailing Zimbabwe, confirming on Tuesday that the bank will avail a $500 million (R7.1 billion) facility to help Zimbabwe stabilise its foreign currency position to enable the importation of key commodities.

Zimbabwe has sunk into economic meltdown, dragged down by liquidity and foreign currency shortages. The country has been running out of key commodities such as fuel, medicines, wheat and other raw materials for its manufacturers.

Afreximbank has now confirmed that it has agreed to a $500m foreign currency stabilisation package for the ailing southern African country. This followed meetings in Bali where Zimbabwean government officials met with executives from the lender.

The Zimbabwean and Afreximbank executives “discussed the modality of the $500m Nostro stabilisation facility which Zimbabwe had requested from the Bank and agreed on the processes toward concluding that transaction by the end of October 2018,” the bank said.

The facility will come as a stop gap measure for Zimbabwe’s struggling economy. Economists say the country urgently needs to retool and grow its industry while the government says it needs extra resources and has resorted to hiking taxes.

“The ultimate goal of the facility is to secure payments for essential imports and to promote exports, diaspora remittances and deposit of foreign currency. It is envisaged that this will restore foreign currency liquidity and stability in the market,” Afreximbank said.

Zimbabwe has extended its begging bowl as far as China, Russia, South Africa and elsewhere. However, investment experts say the country has to clear its arrears first and reform its public sector.

Zimbabwe Ambassador to South Africa, David Hamadziripi, said on Tuesday that the former bread basket of the Southern Africa region “will rise again through the support and contributions of its friends” and partners.

South Africa is Zimbabwe’s biggest trade partner, with investors such as Impala Platinum, Sibanye Stillwater, Pick n Pay, Tiger Brands and Nedbank among others having a significant presence in the country’s economy.

“This is why we are here. We are looking for partners in reviving, reforming and regenerating our economy,” said Hamadziripi.