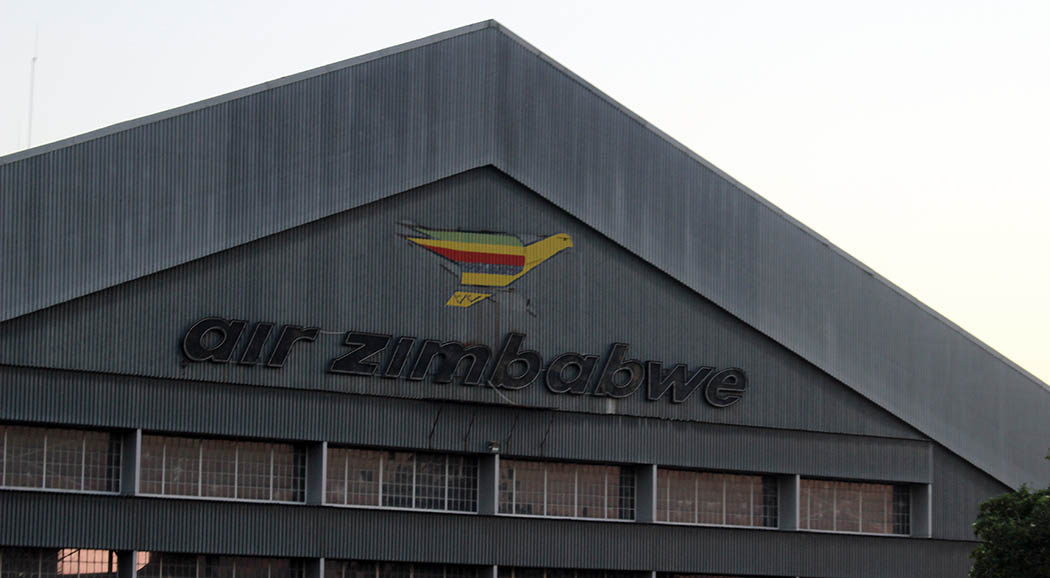 The resuscitation of Air Zimbabwe has started in earnest following the commencement of work by a Government appointed administrator to superintend over the national airline’s revival, a Cabinet Minister has said.

“The administrator has now started his work at Air Zimbabwe in fulfilment of his mandate. He was given six months within which to find ways to turn around the national airline. He has to identify what needs to be done and we will be working closely with him as Government,” said Minister Matiza in an interview.