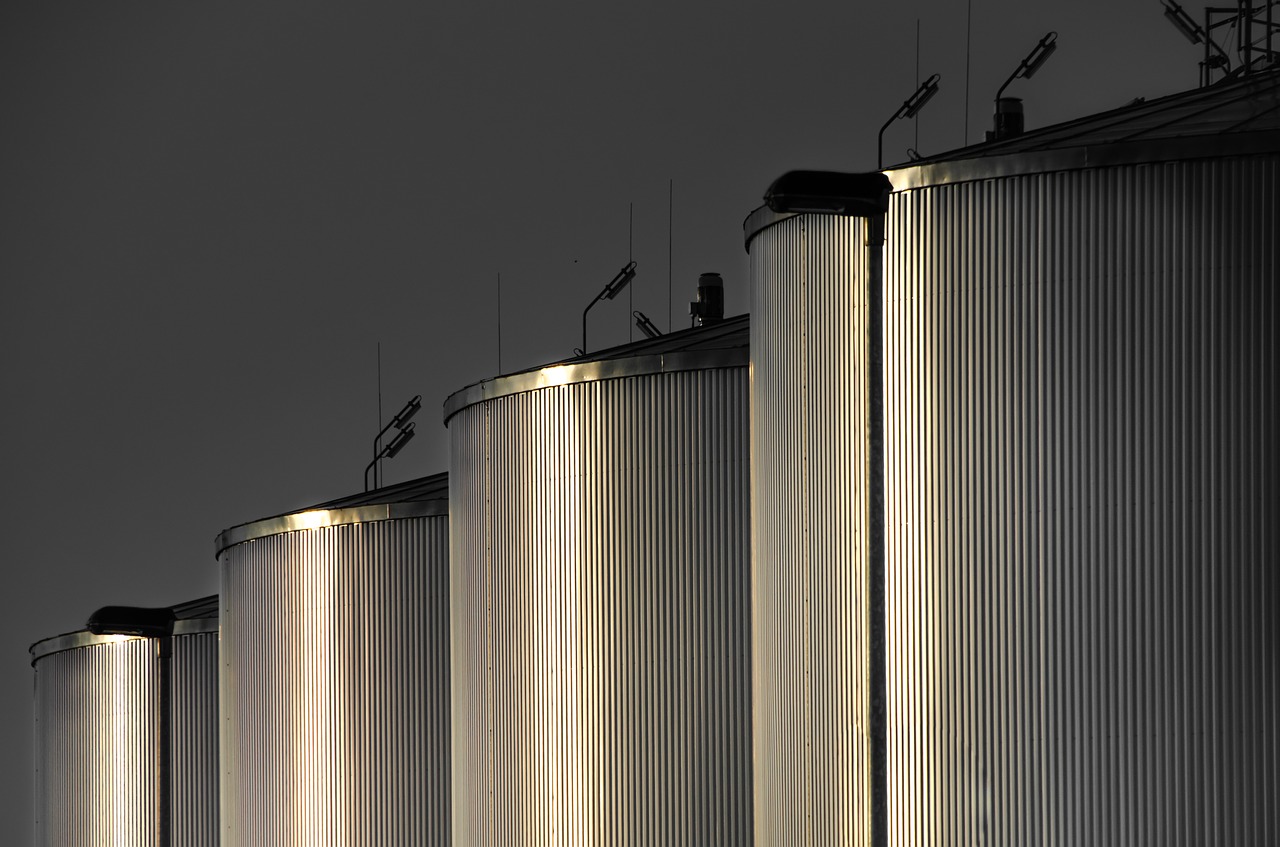 The construction of a refinery in Cabinda, a project announced by the President of the Republic, João Lourenço, and the continuation of the Caio Litoral deepwater port will be a milestone in the province’s development and economic and social stability, citizens heard Thursday by Angop said.

Regarding this intention of the Executive, jurist António Guia stressed that the construction of the refinery will be one of the biggest gains of the inhabitants of Cabinda, since it will end the dependence of the fuels  supply from Luanda.

As for the Caio Water Port, he said that it will be a key element for the economy of the country and the province in particular, because it will help in the generation of new jobs.

The Caio Deep Water Port, under construction in the coastal zone, will have an extension of 2,400 kilometers of which 600 meters has already been constructed.

More than 2,000 jobs will be created in what will be the province’s largest economic infrastructure, after the new Maria Mambo Café airport and the maritime passenger terminal.