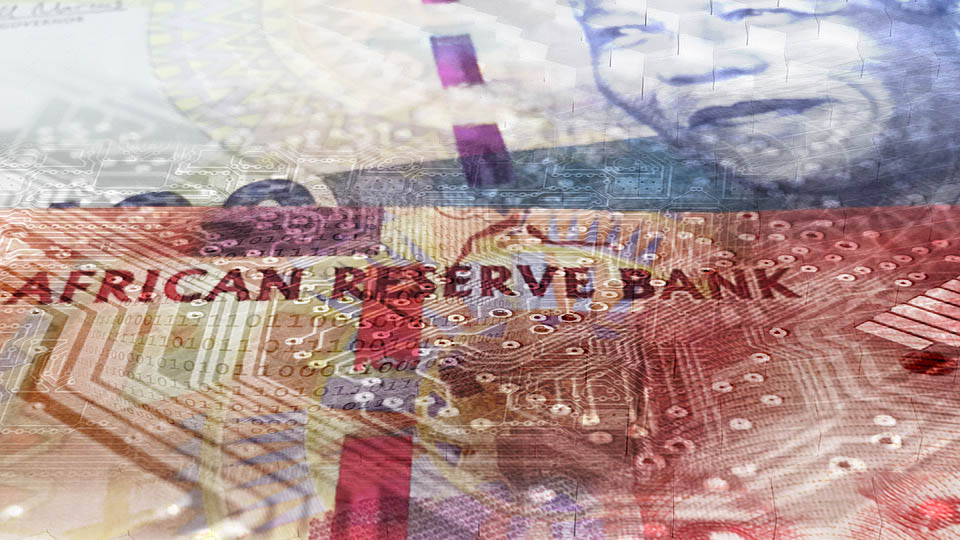 French banking group BNB Paribas and IT company Capgemini has released a report saying that there is a sharp growth in digital transactions and payments around the world with developing countries driving this boom. Global cashless transactions according to the report rose 10.1 percent to 482.6 billion at the end of 2016.

The report, which was released on October 17, is based on data from the World Bank, the Bank for International Settlements and the European Central Bank’s statistical database.

Developing markets will record a growth of 21.6 percent in these kind of payments, led by Asia at 28.8 percent over the next five years, and these countries will account for around a half of all non-cash transactions worldwide by 2021 to overtake mature markets that hold 66.3 percent lead currently. Russia is leading the growth at 36.5 percent, India at 33.2 percent and China at 25.8 percent as notable movers in the 2015-16 period.

The growth of cryptocurrency markets in the developing worlds as supported by data signify for the need for payments industry to consider these assets. Through partnerships, innovation and collaboration with fintechs and crypto firms, banks can use them to create unique positions that can shape the marketplace. At the same time, the report says that non-cash transactions such as cryptocurrencies can address growing problems in the society such as corruption especially in Africa if adopted in banking and government circles. This is because non-cash transactions share a positive linear correlation with corruption perception index.

This is because they can be easier to track and investigate compared to cash, and can help to reduce possibility of accepting illicit or fraudulent payments. CEO of Capgemini’s Financial Services Anirban Bose said that governments should create supporting structures, foster regulation and promote non-cash and digital transactions to create the necessary supply-side push for adoption.

According to the report, South Africa is Africa’s most crypto-friendly country having allowed cryptocurrency payments, trades and investments to flourish almost without restrictions. The country is also leading in Africa with regard to crypto regulation, adoption and development, which is not a surprise because the country leads in many areas and is Africa’s most sophisticated economy. For instance, it hosts a number of bitcoin ATMs and digital currency exchanges – including Luno. Luno has more than two million customers around the world and allows people to buy crypto using Rand fiat.

In South Africa, the scenario is developing favorably for cryptocurrency industry because of the open-mindedness of the South African Reserve Bank (SARB). The bank does not recognize crypto as legal tender but also has not banned or prevented trades related to cryptocurrrencies. The bank announced in April that it would create guidelines for cryptocurrency markets in the country. It has also tested an inter-bank settlement system called Project Kohka, which hopes to use the Ethereum blockchain in order to speed up payments.